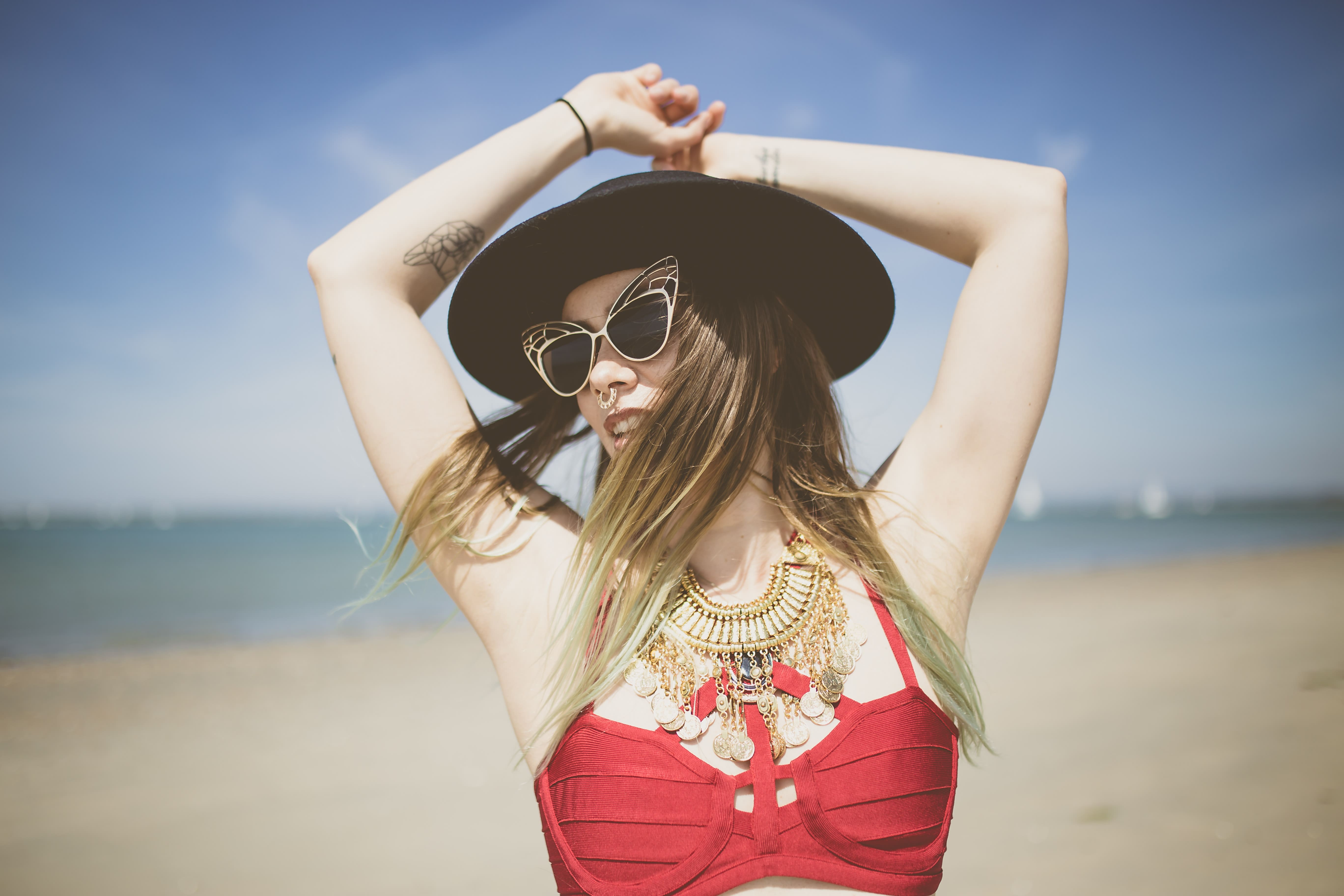 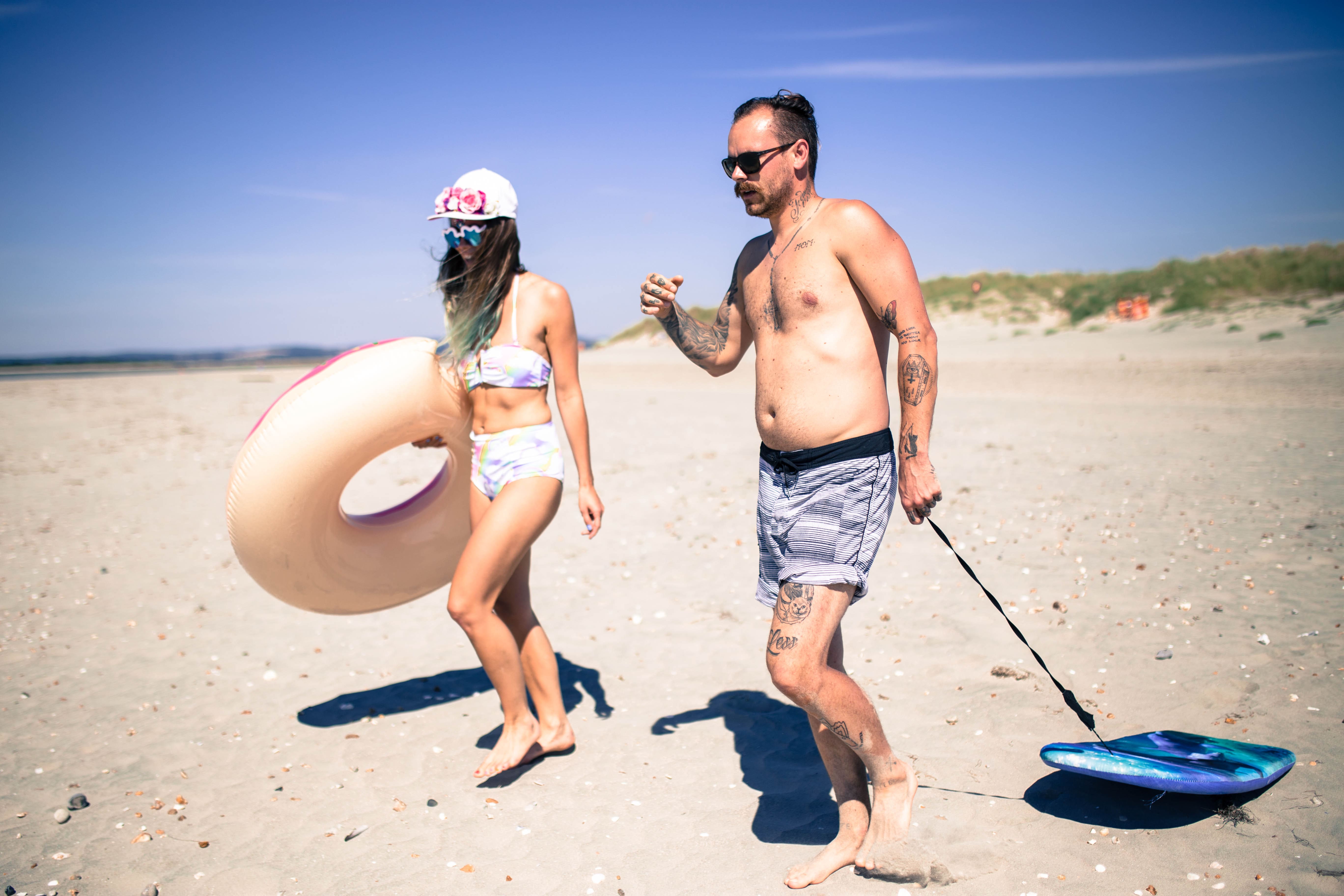 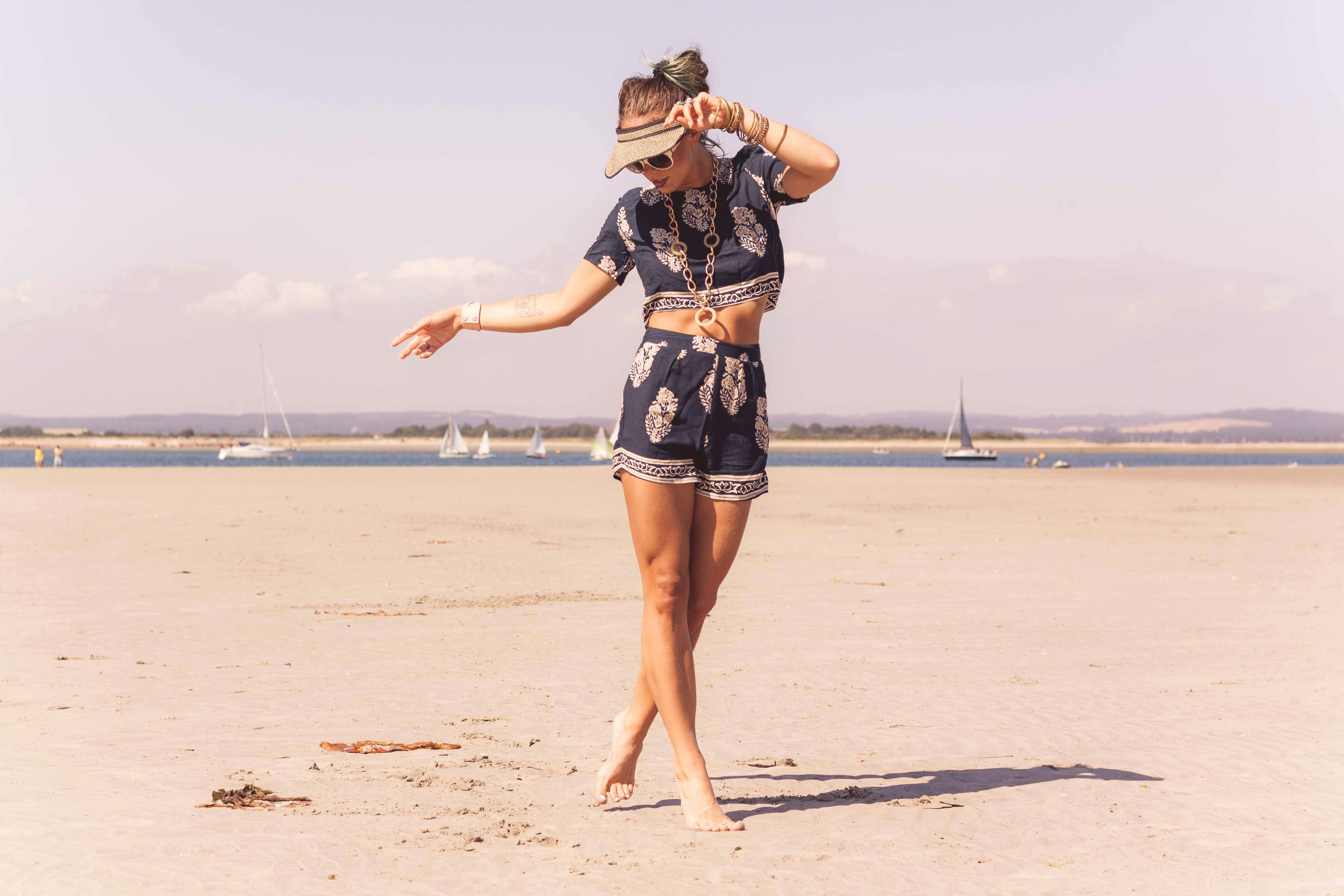 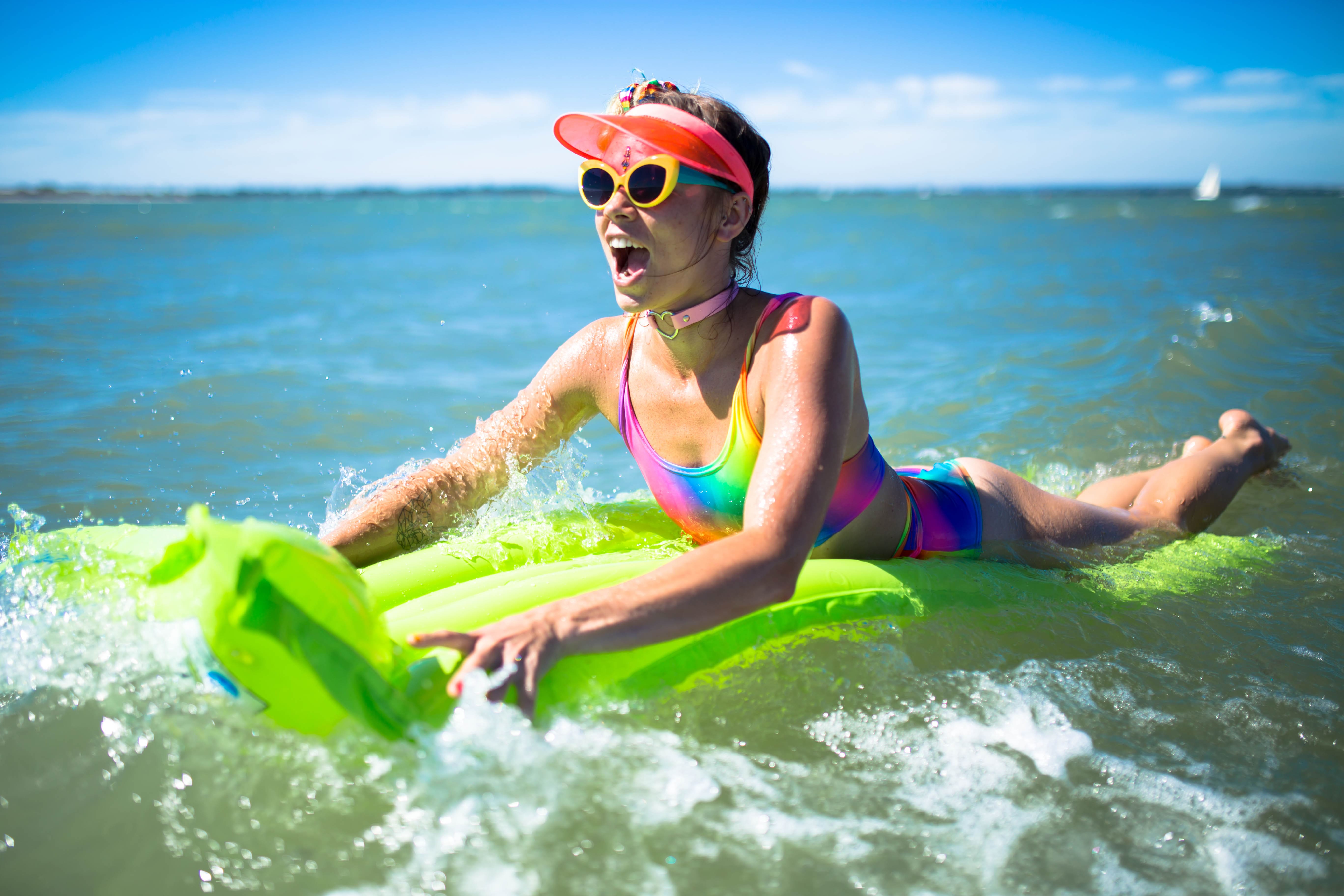 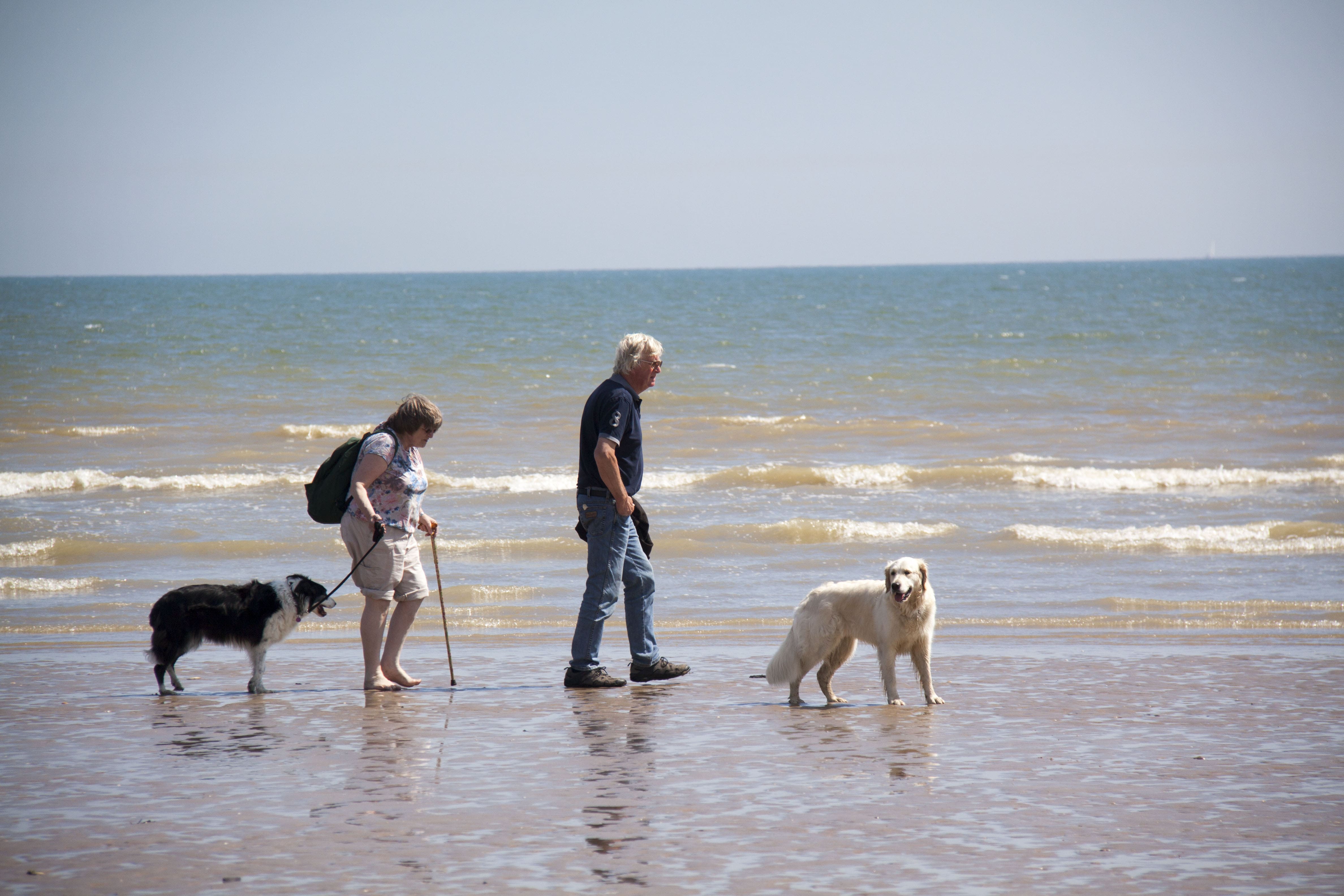 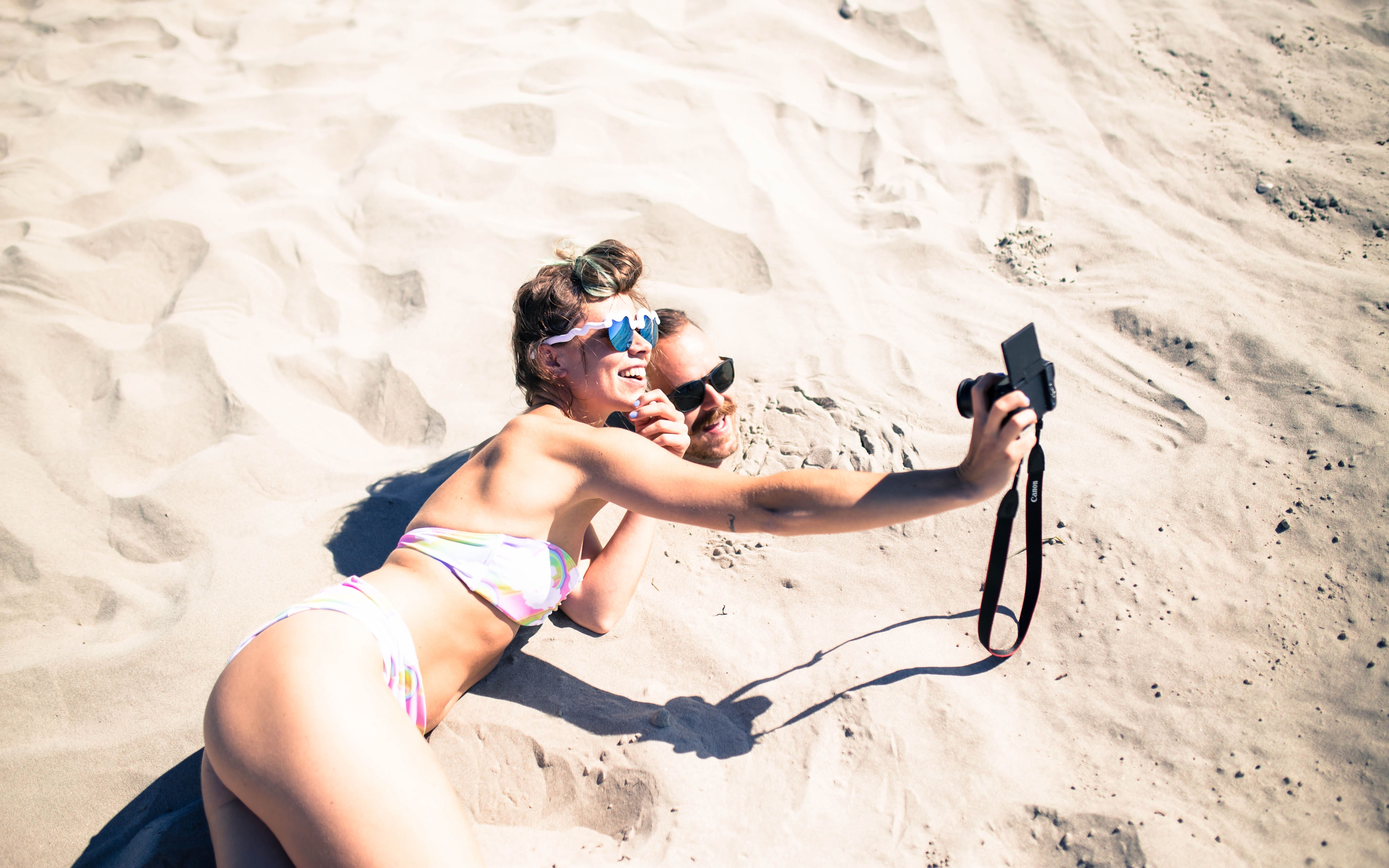 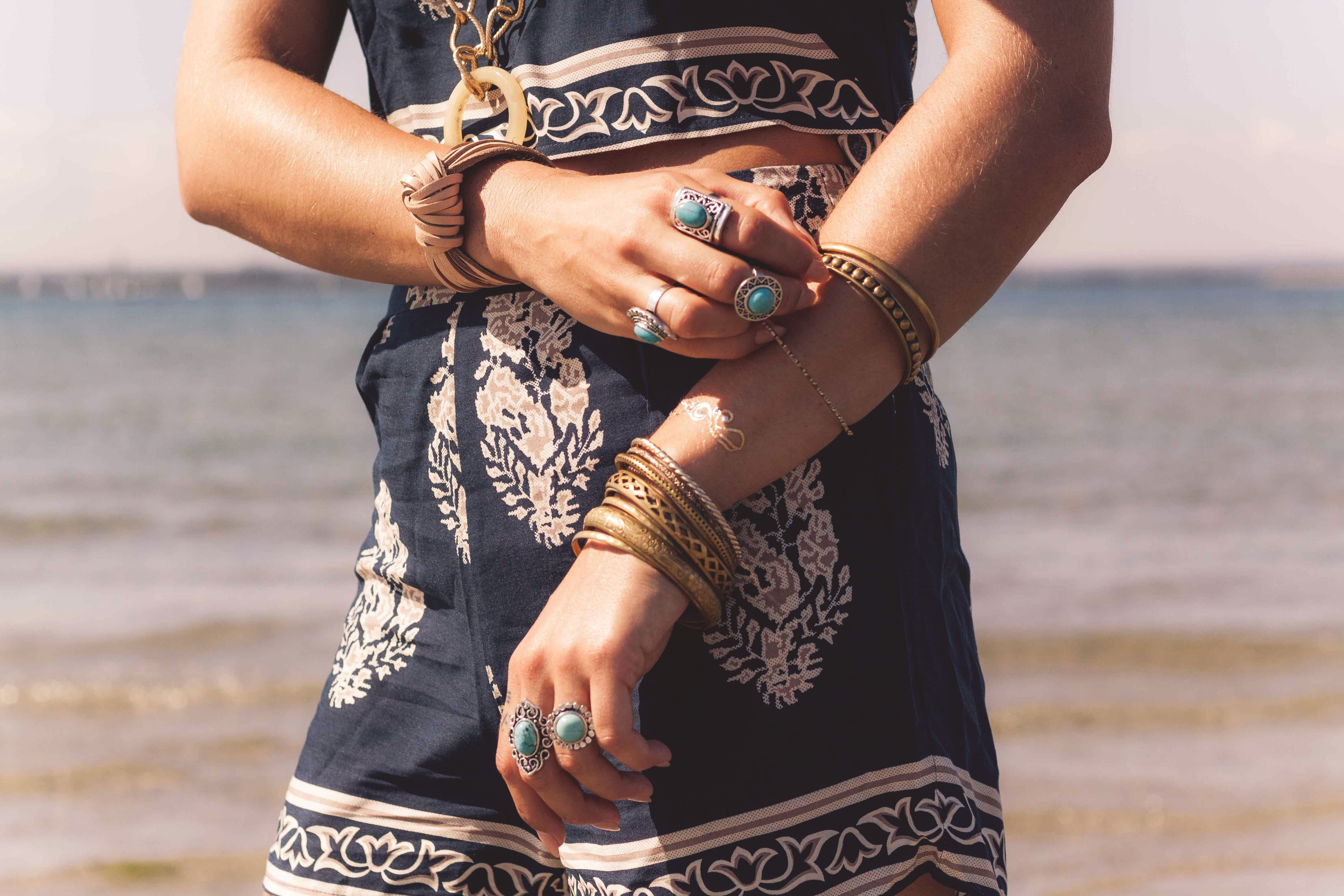 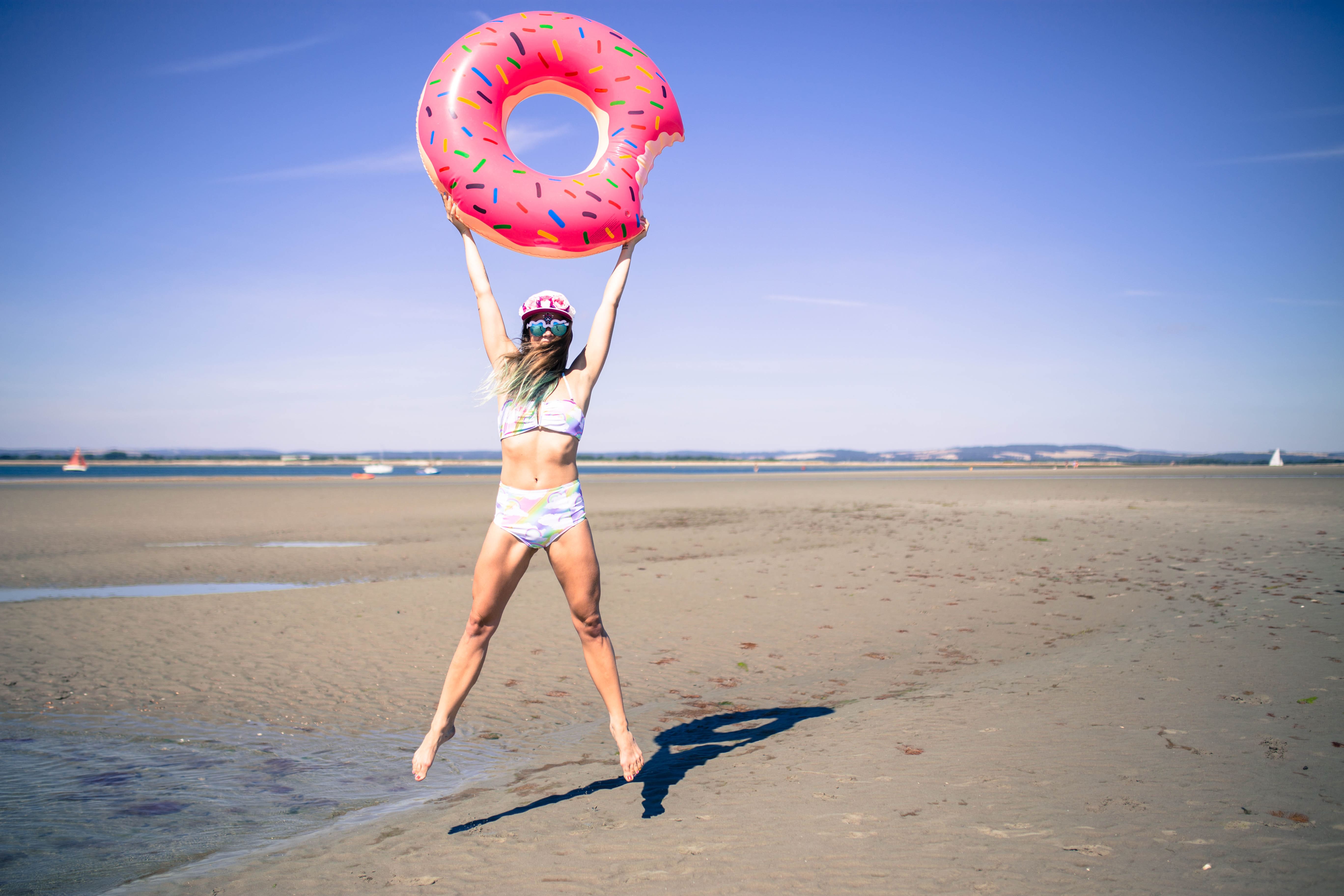 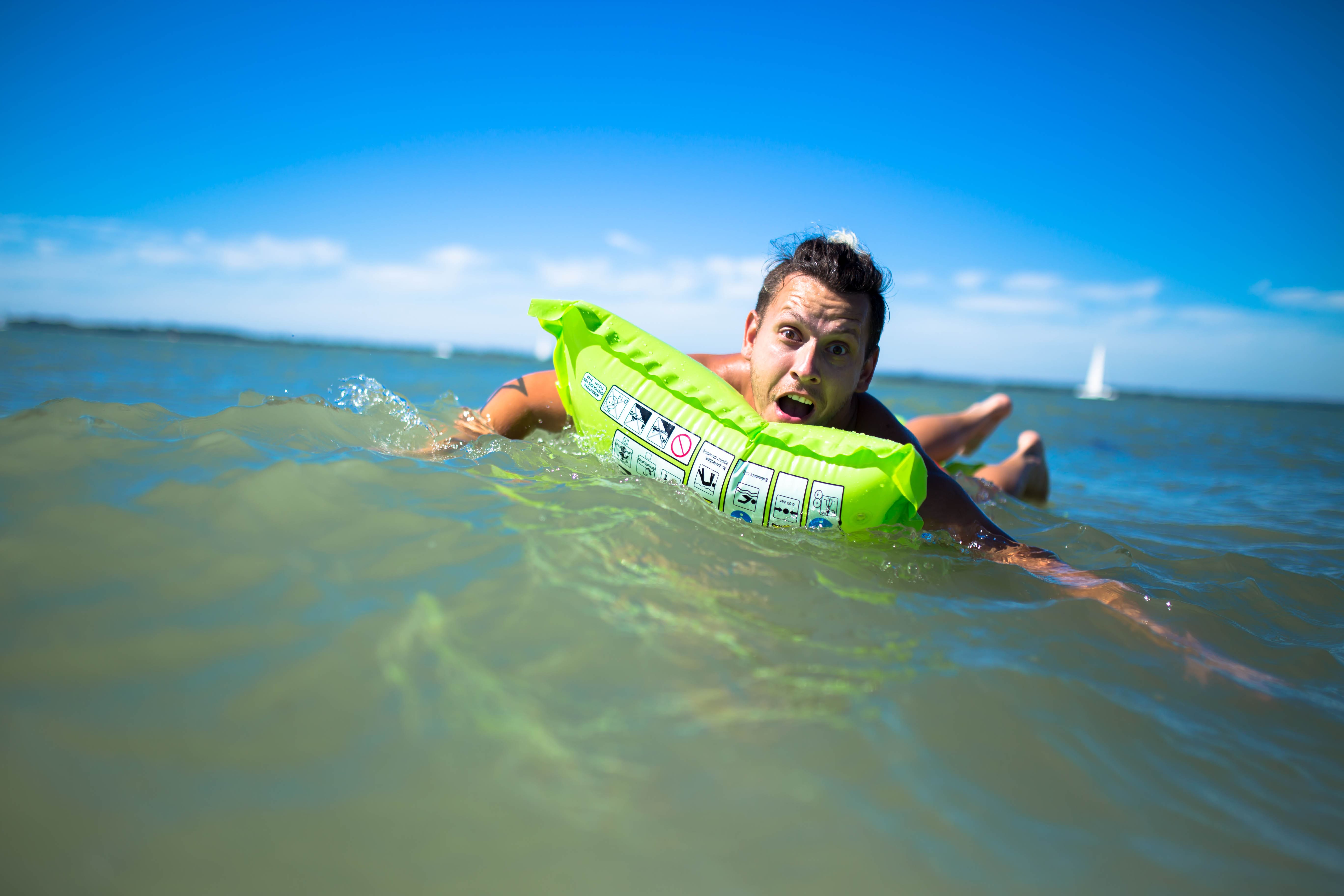 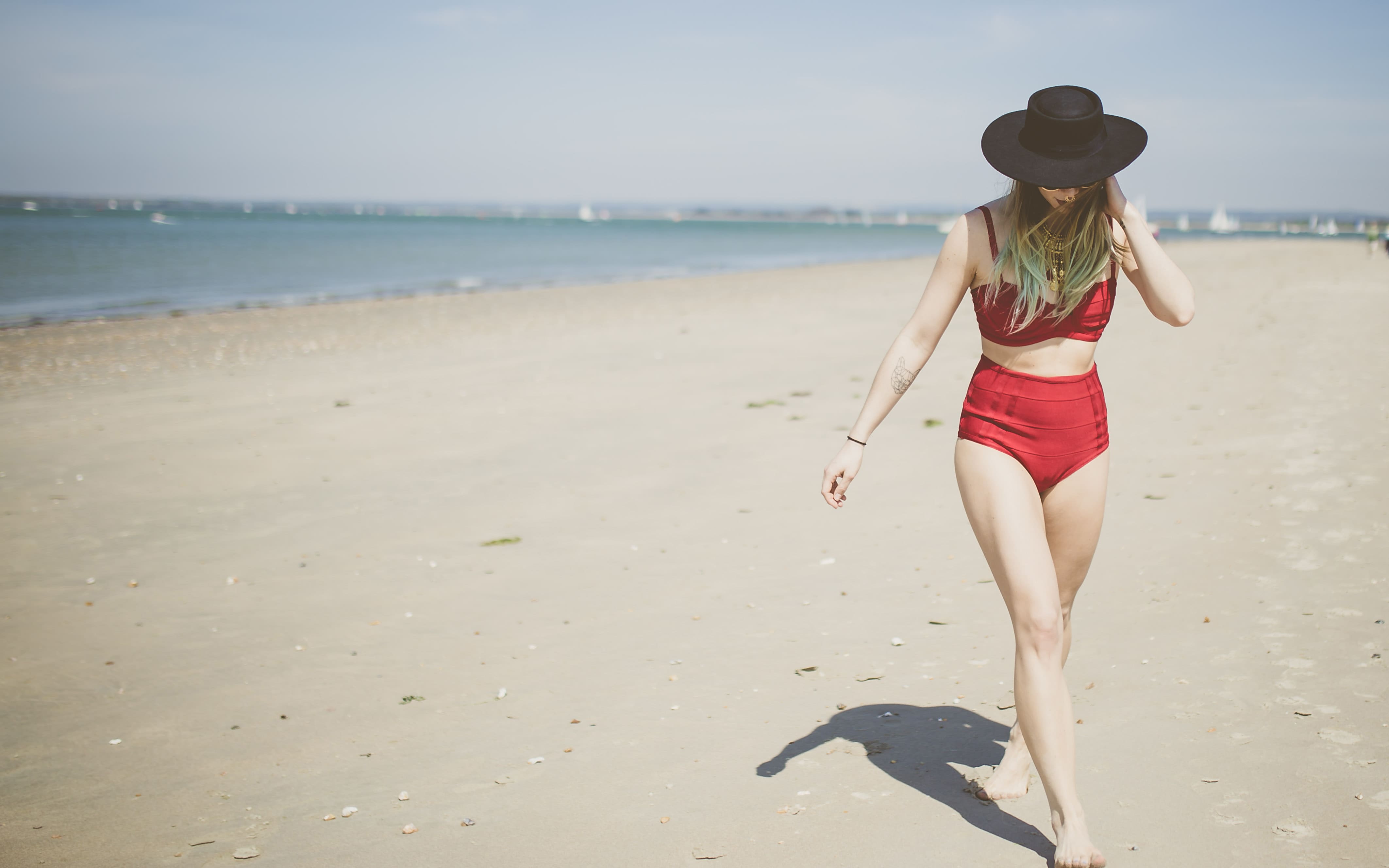 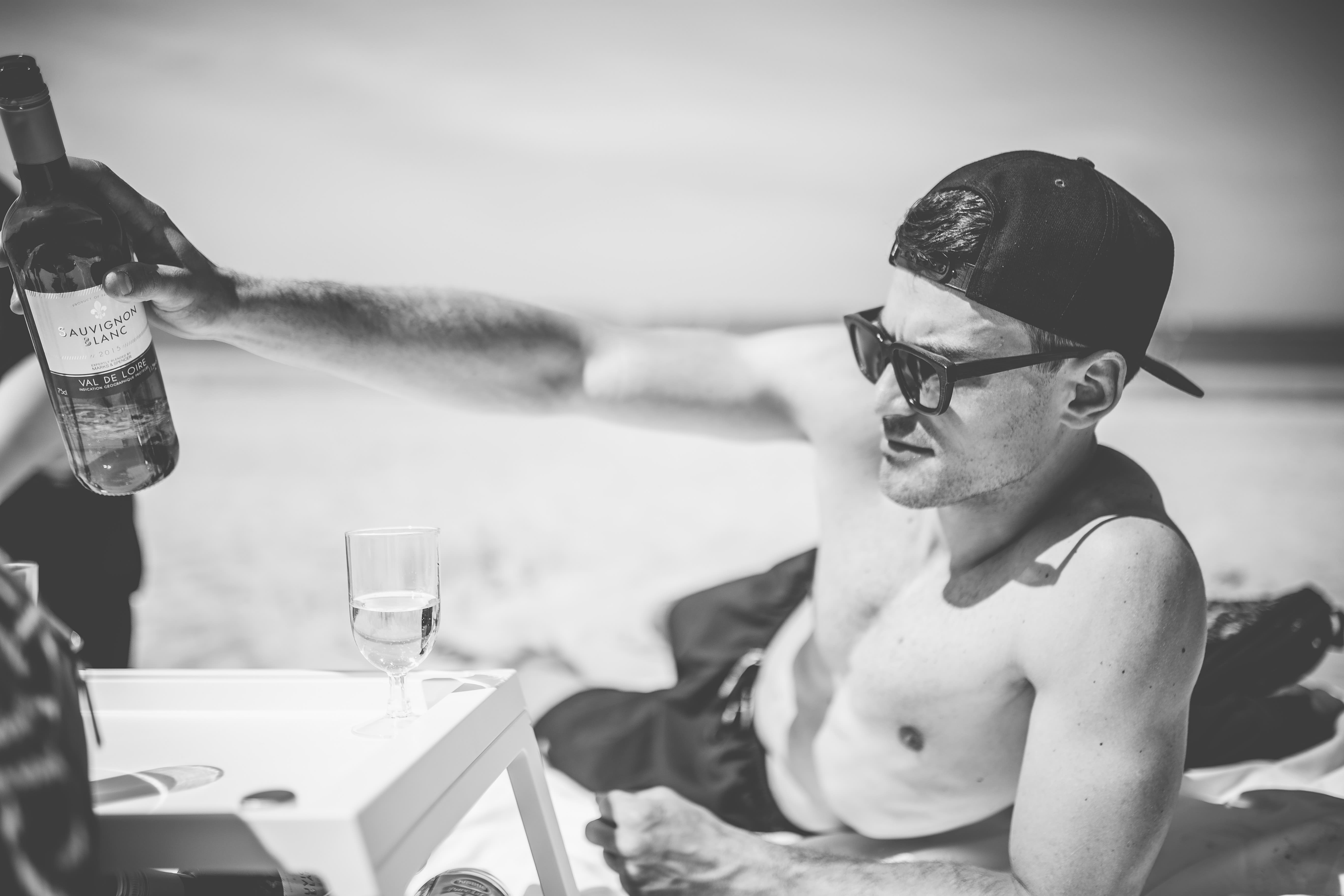 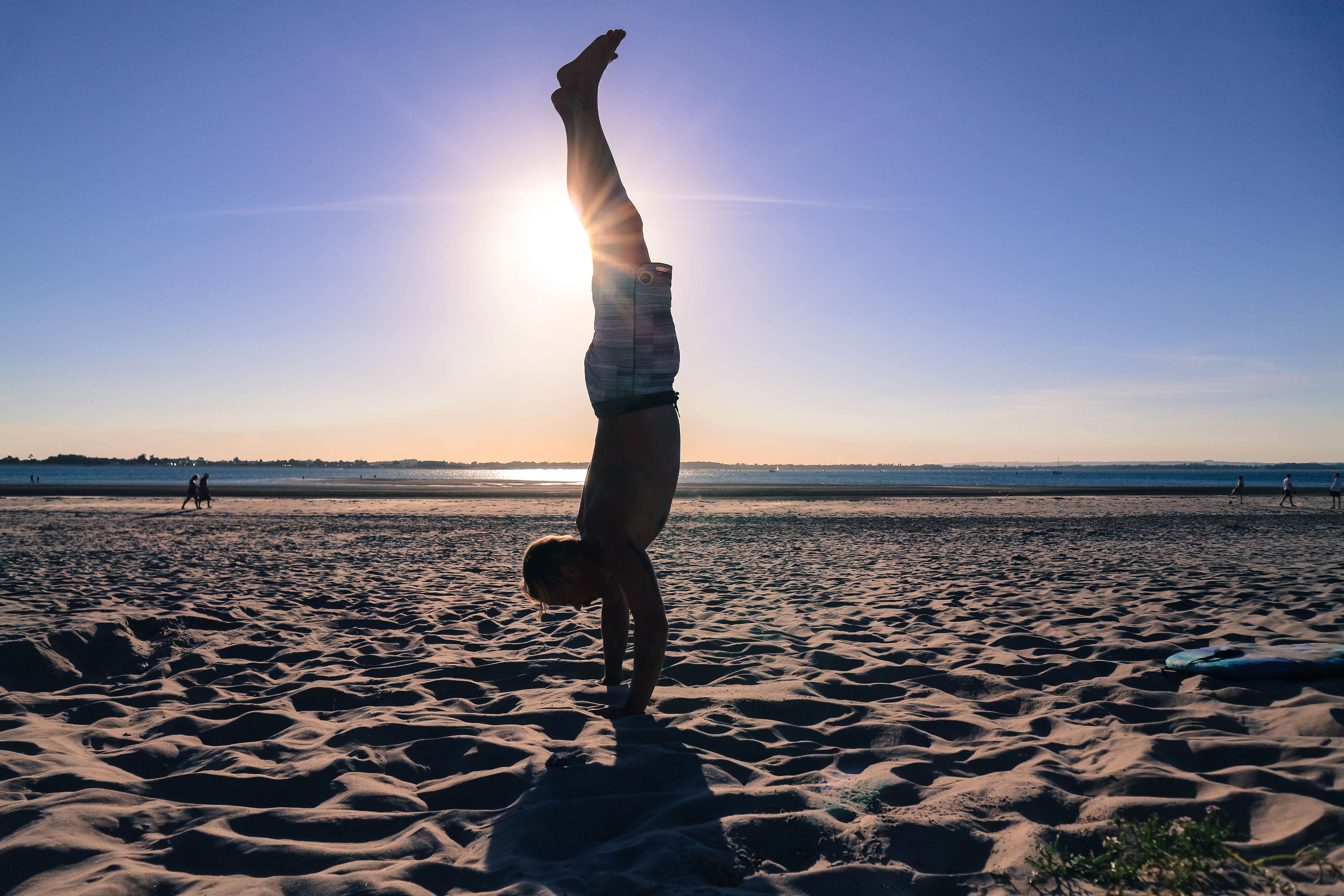 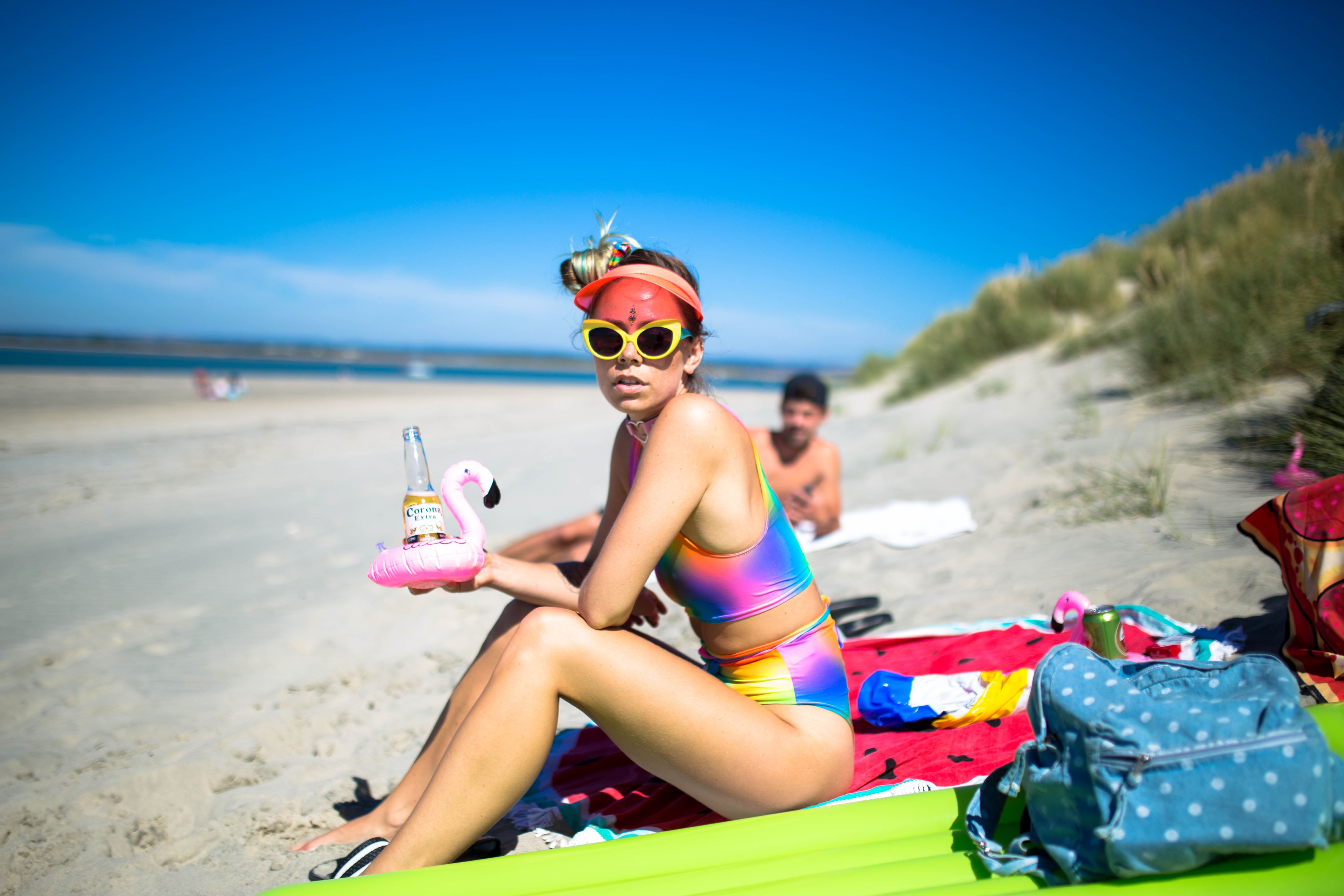 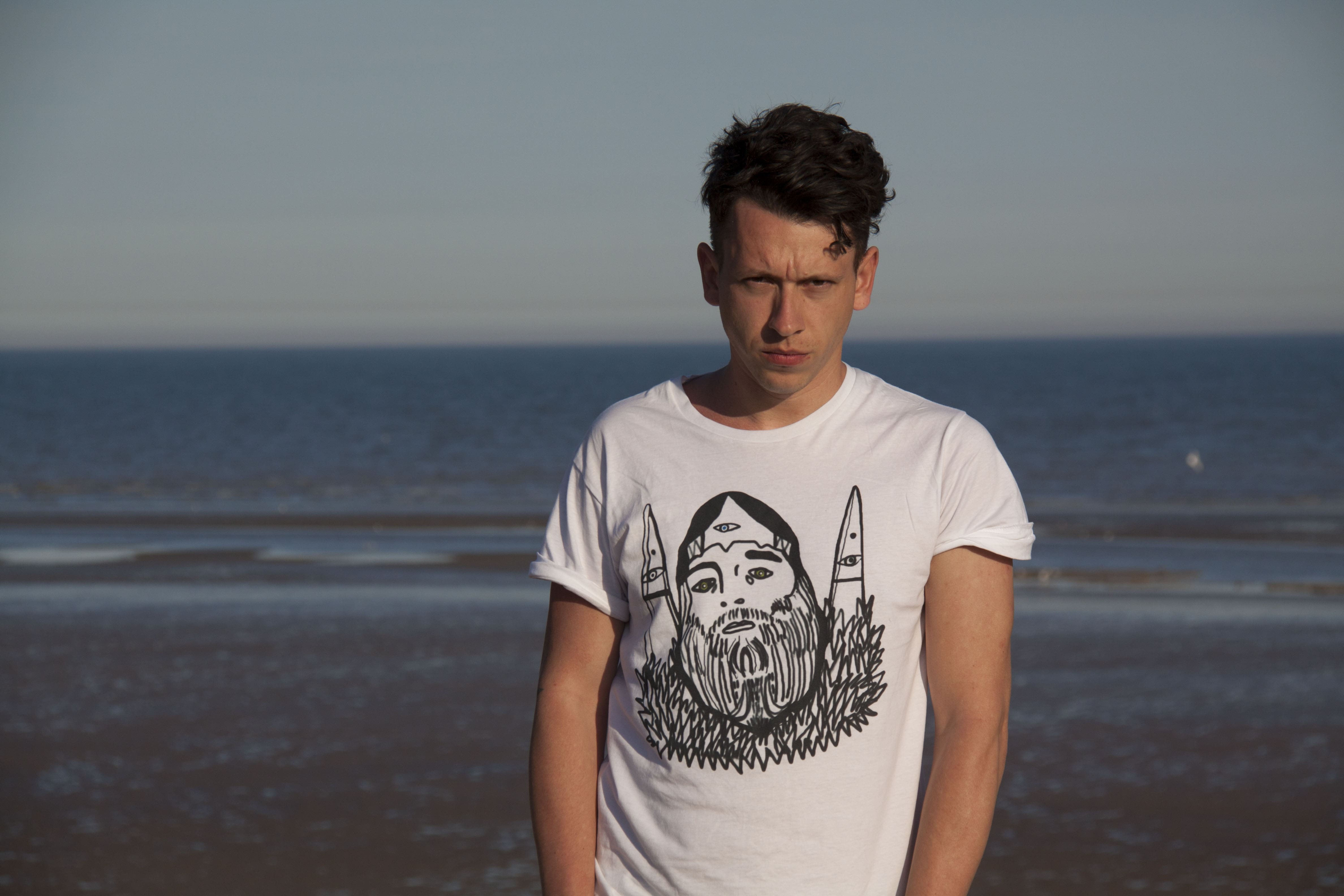 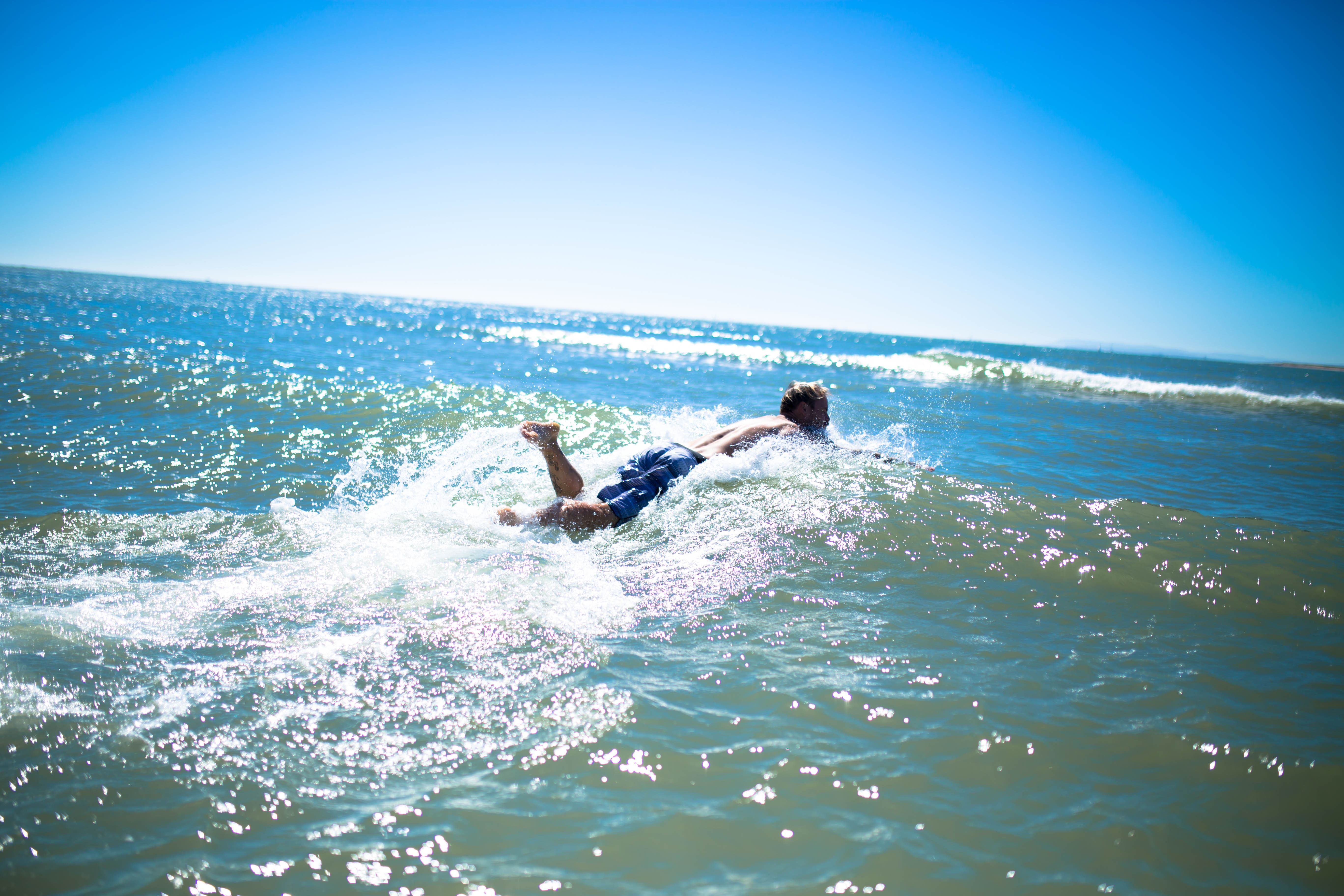 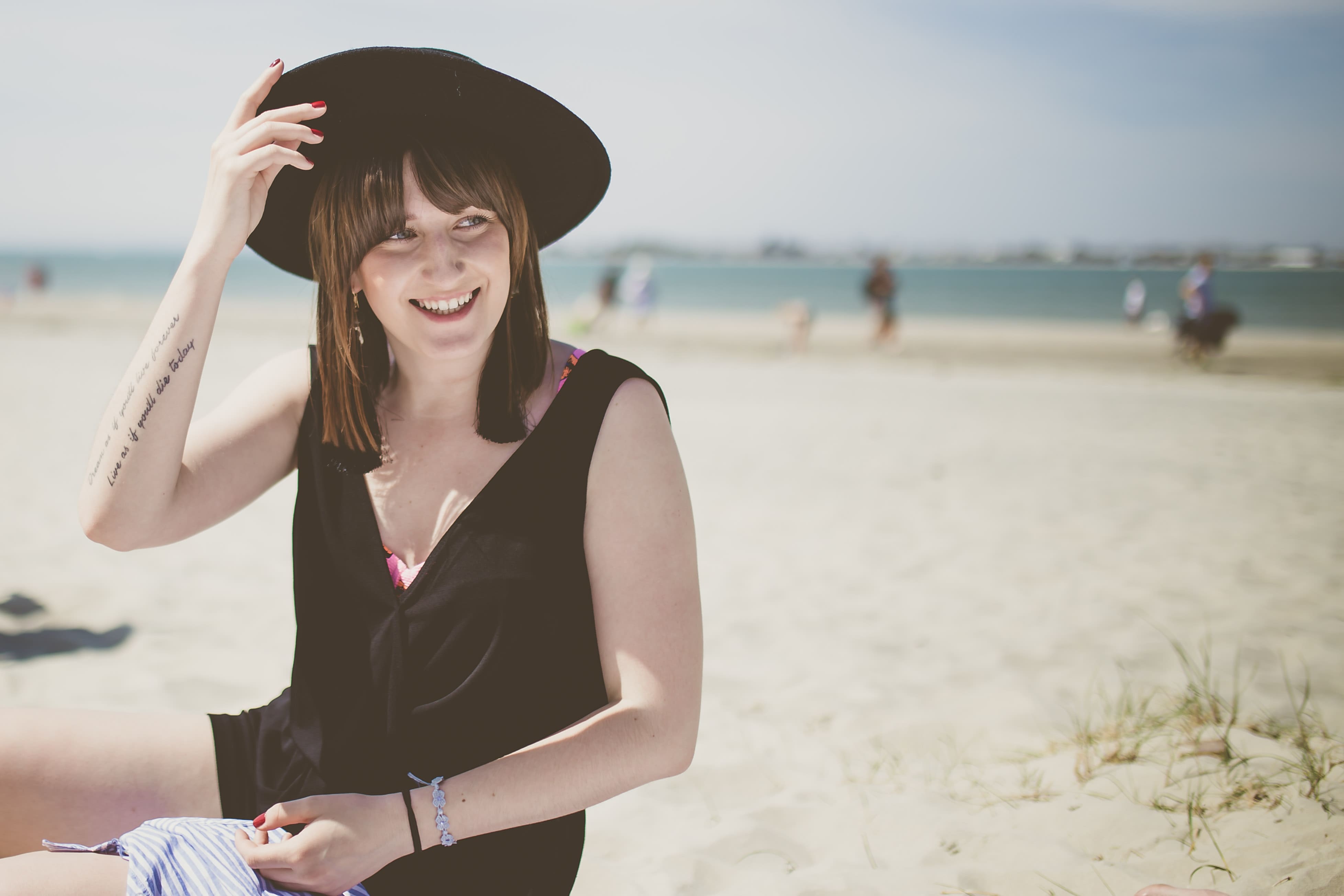 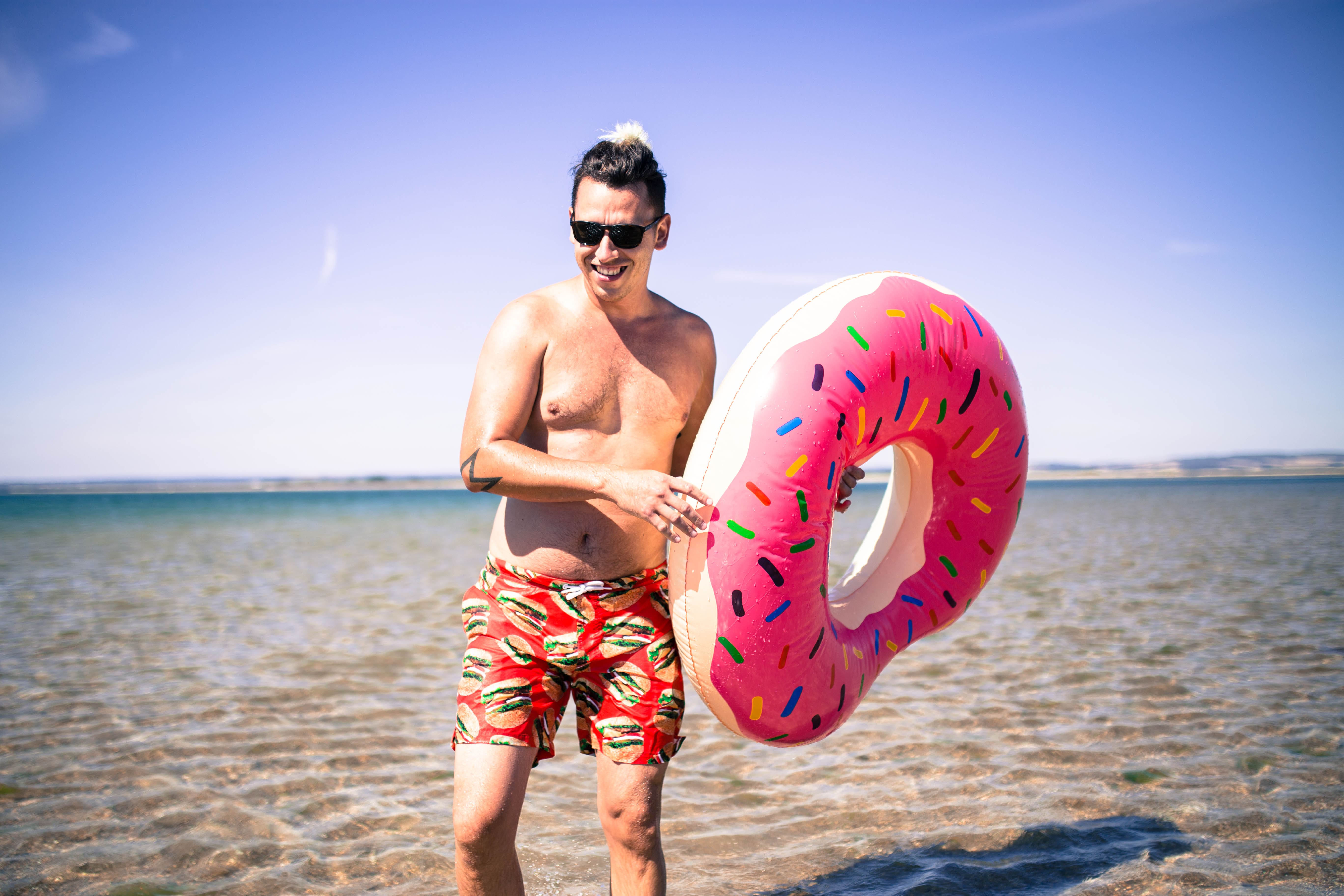 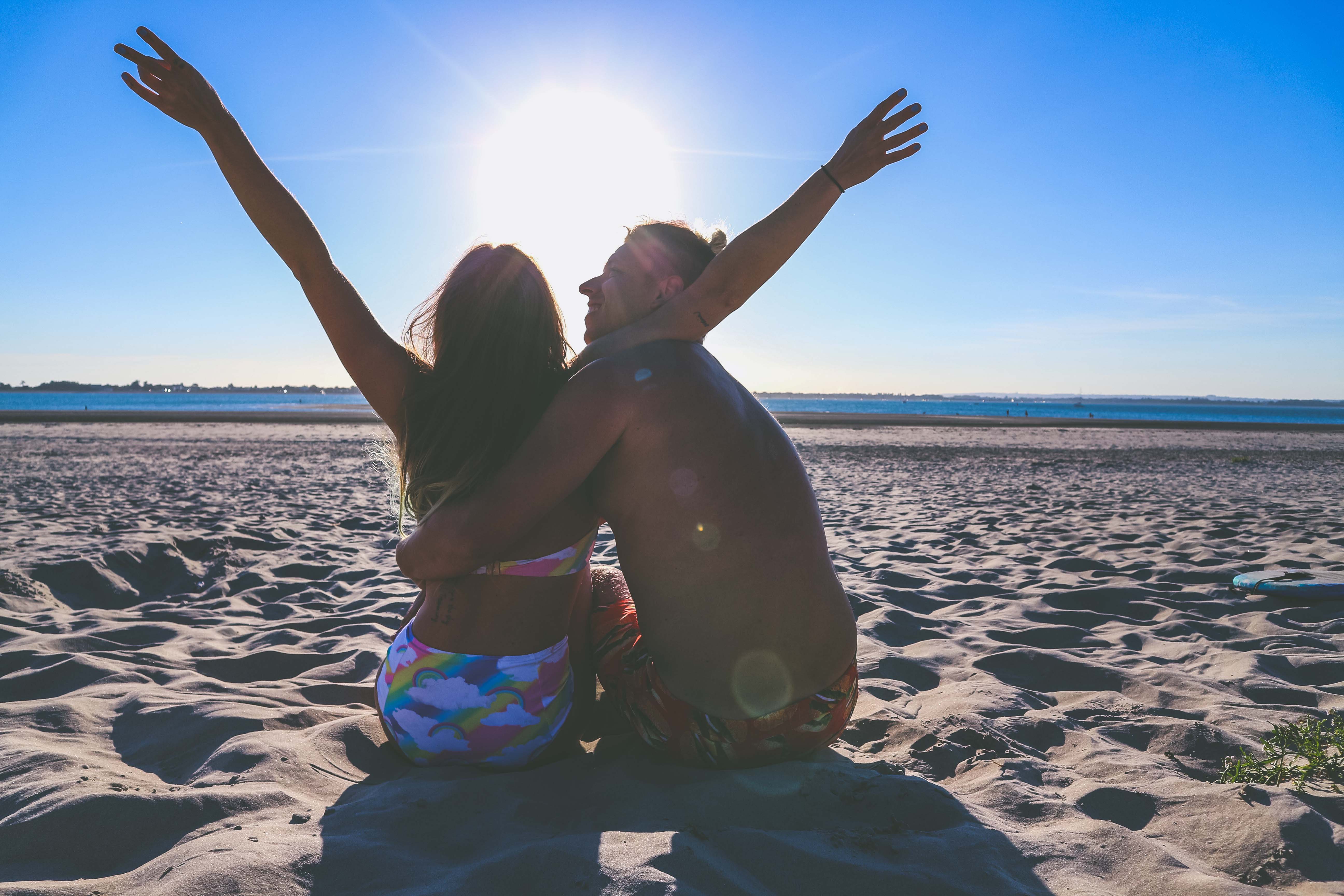 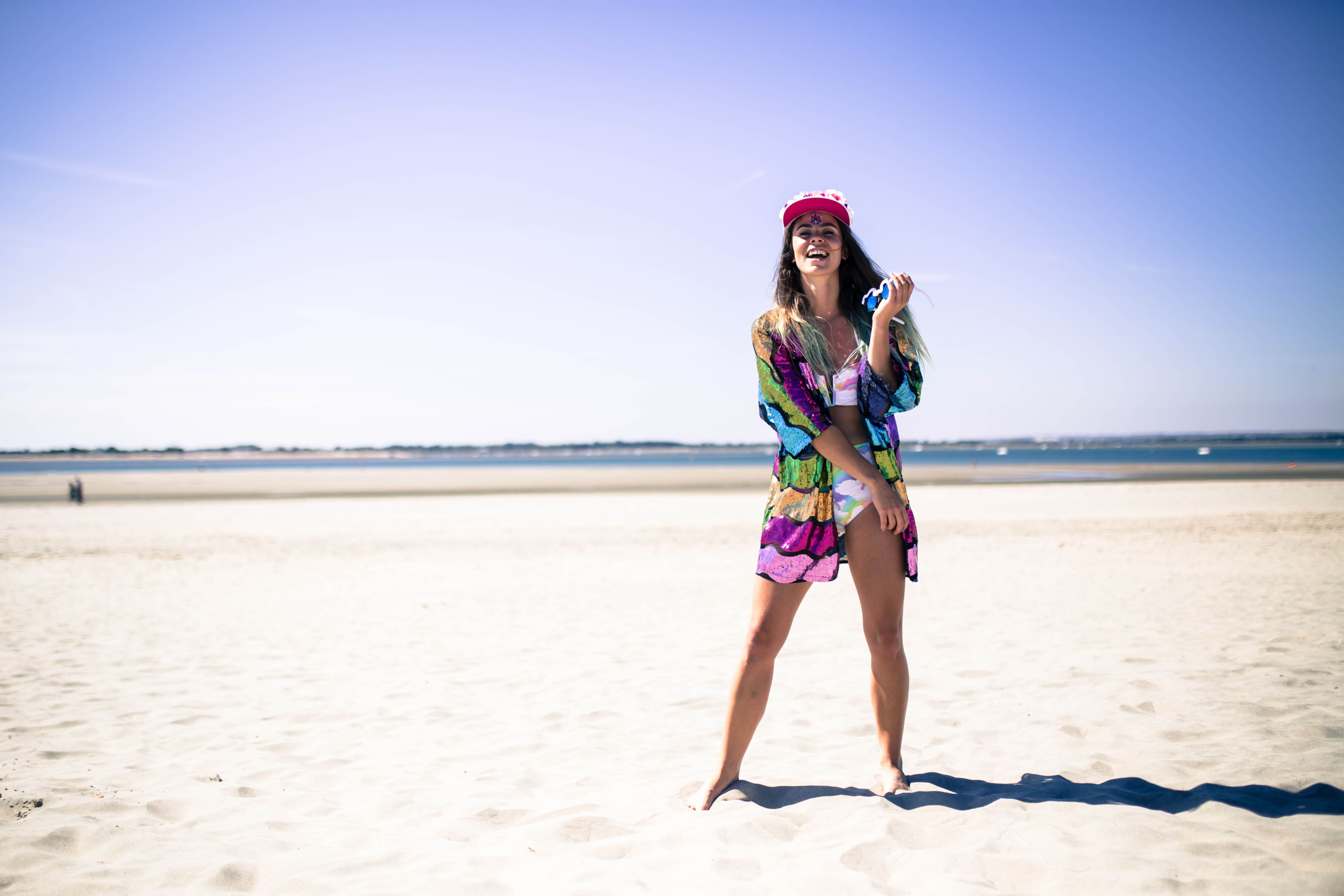 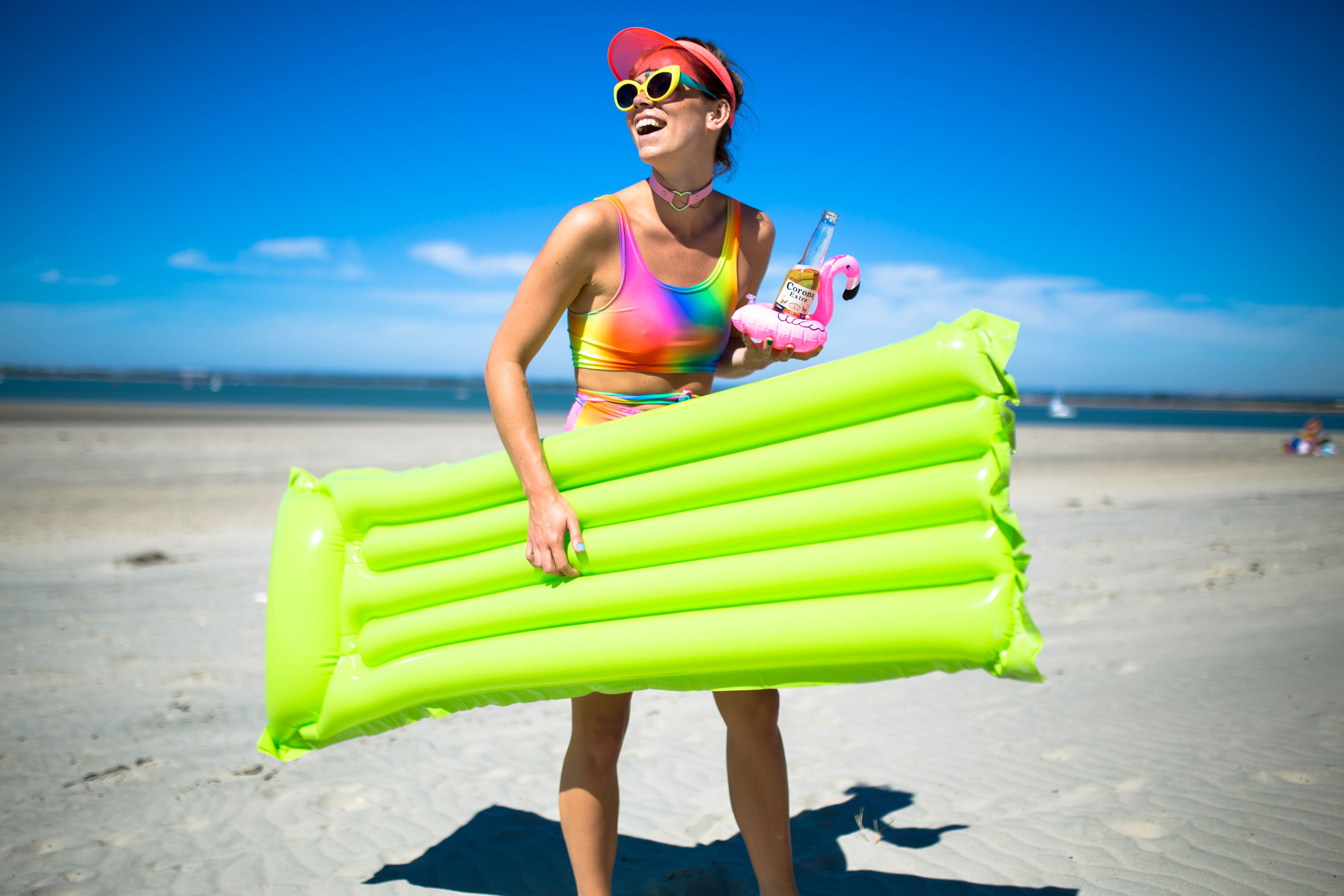 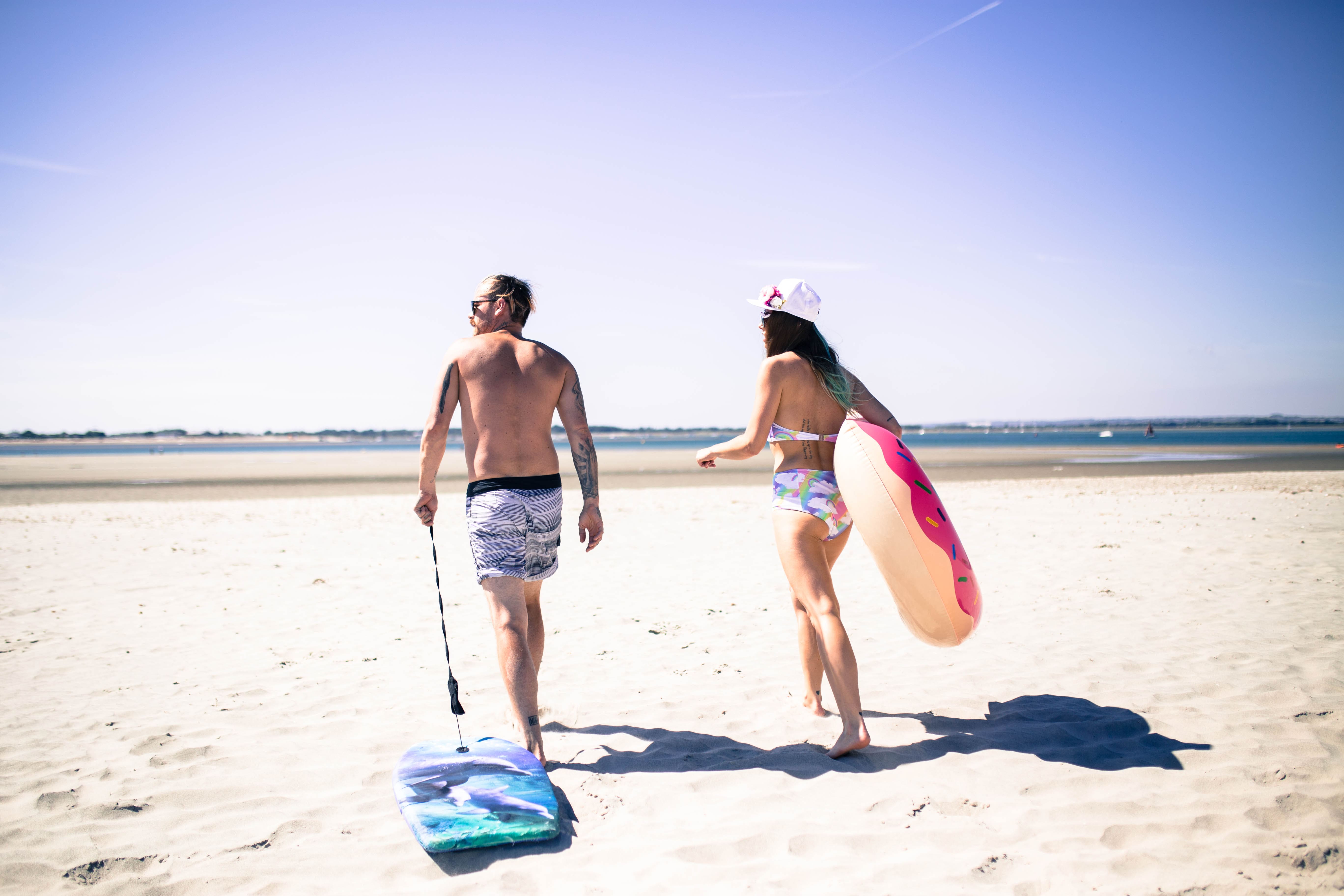 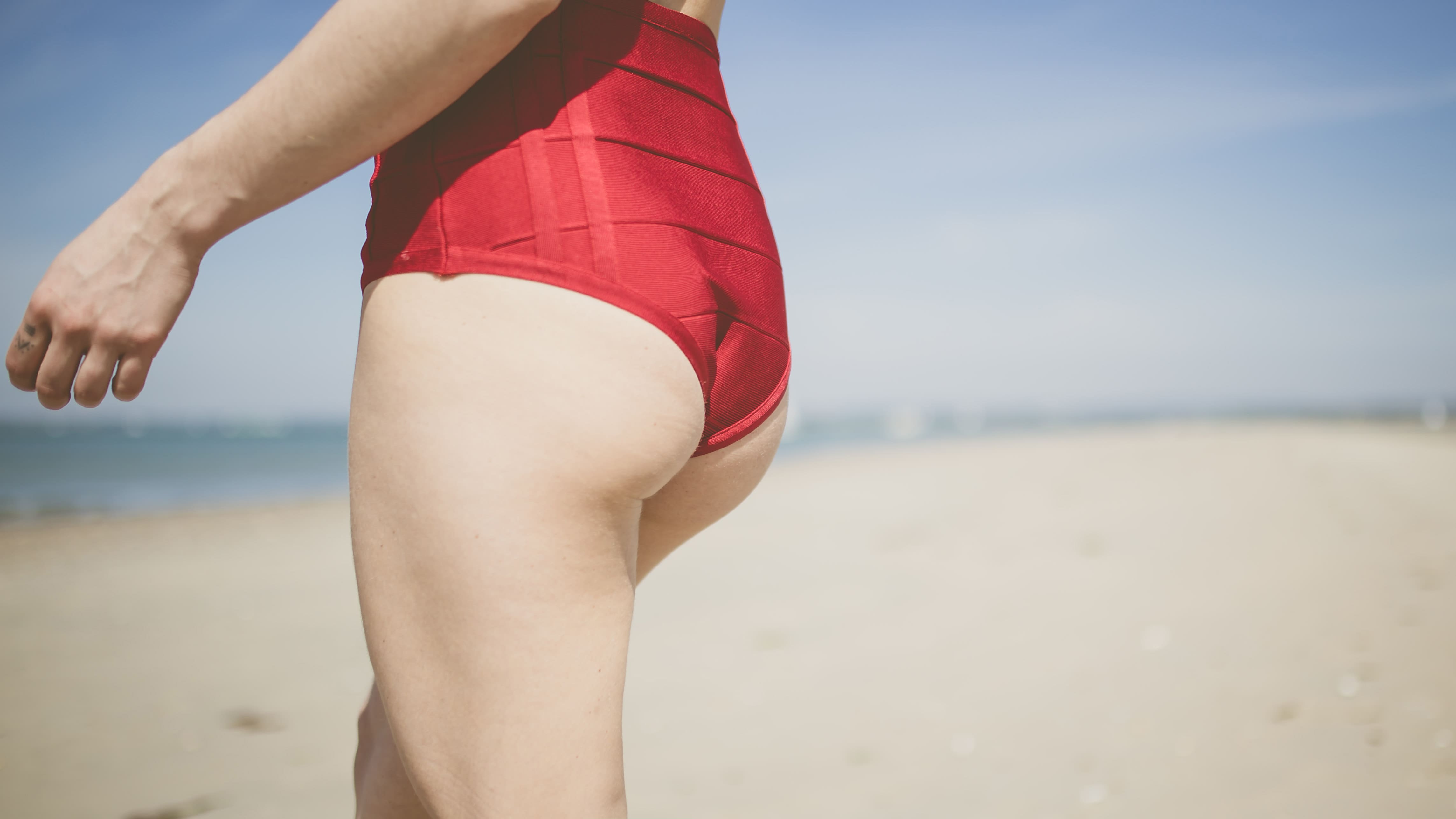 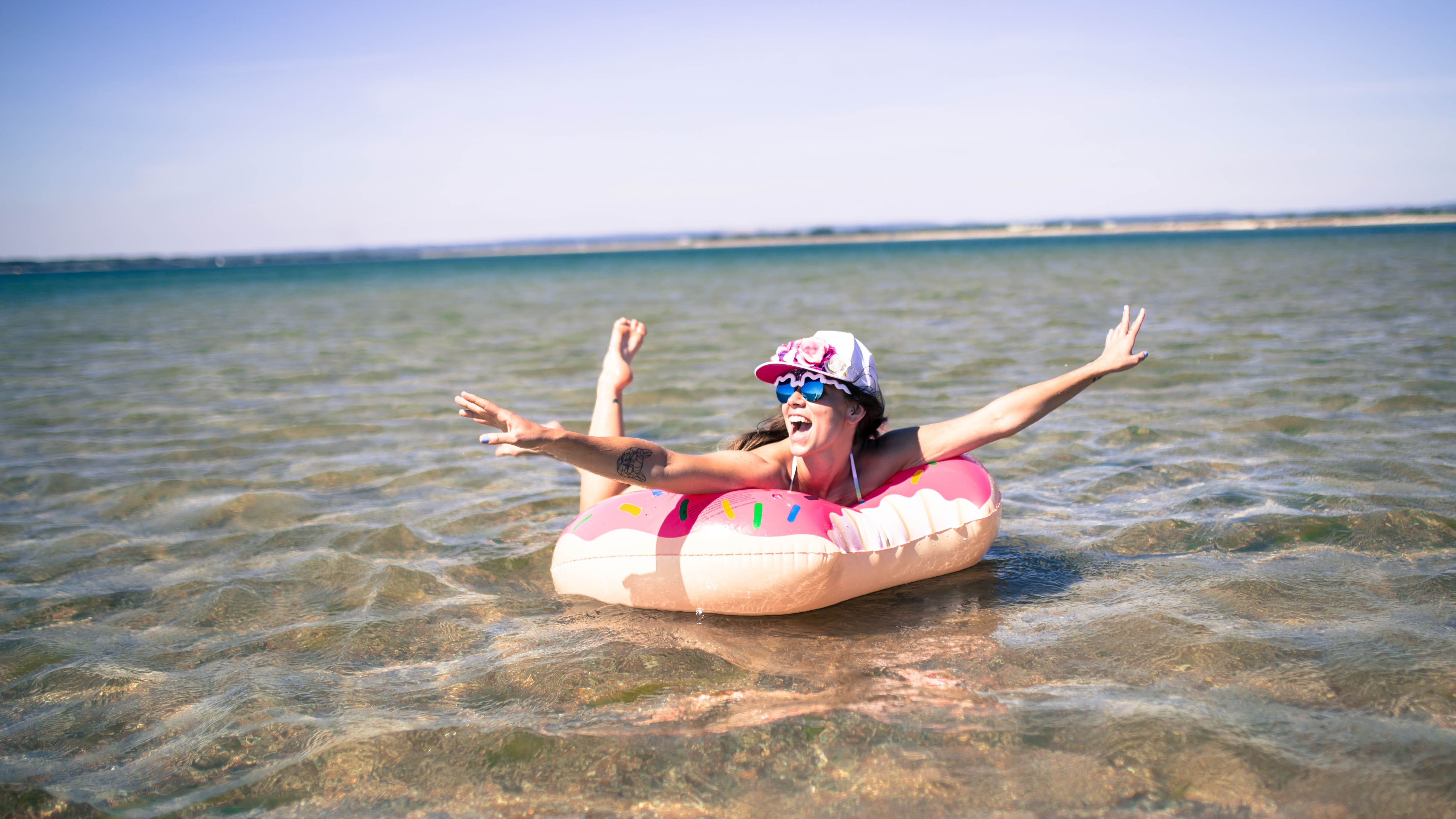 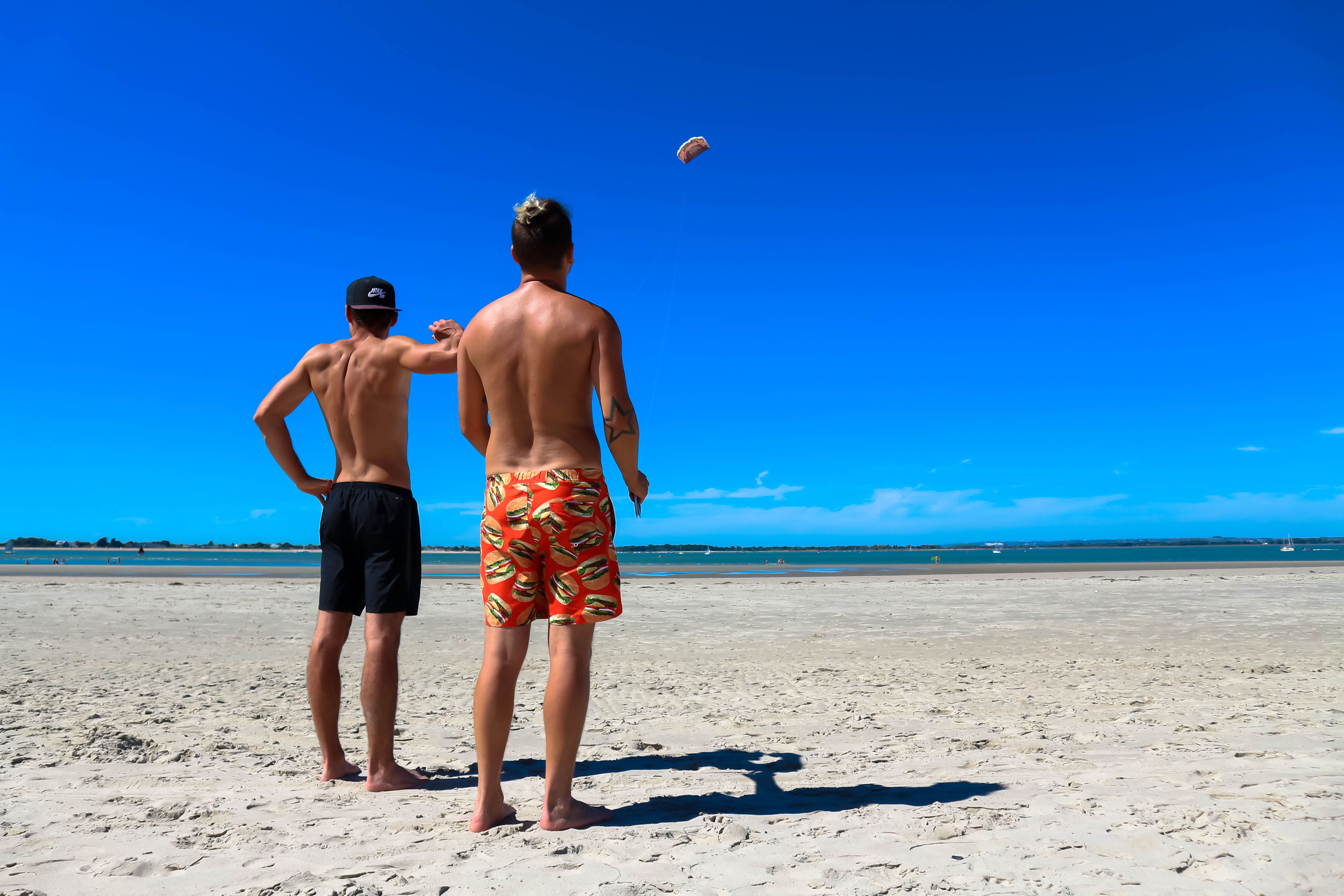 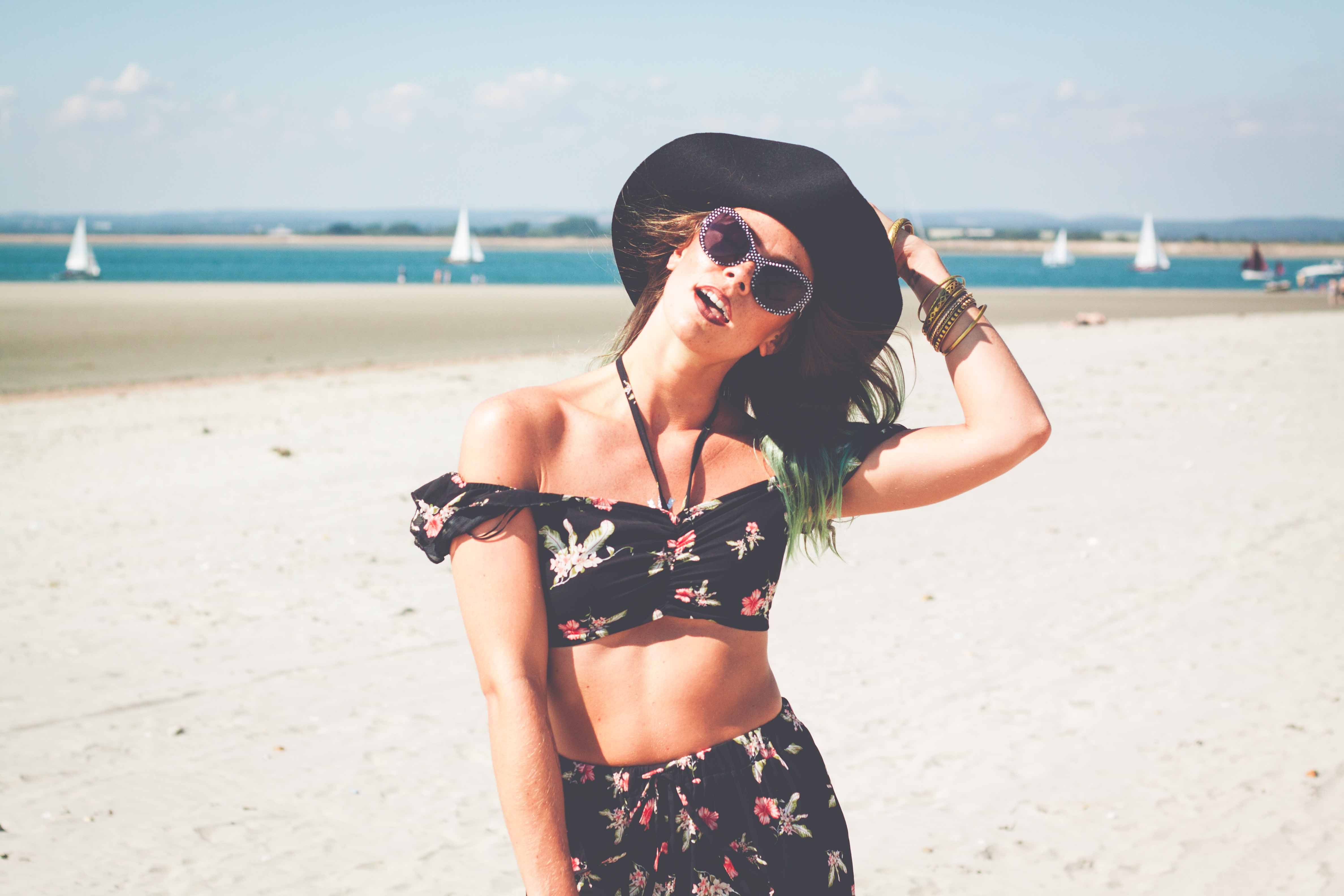 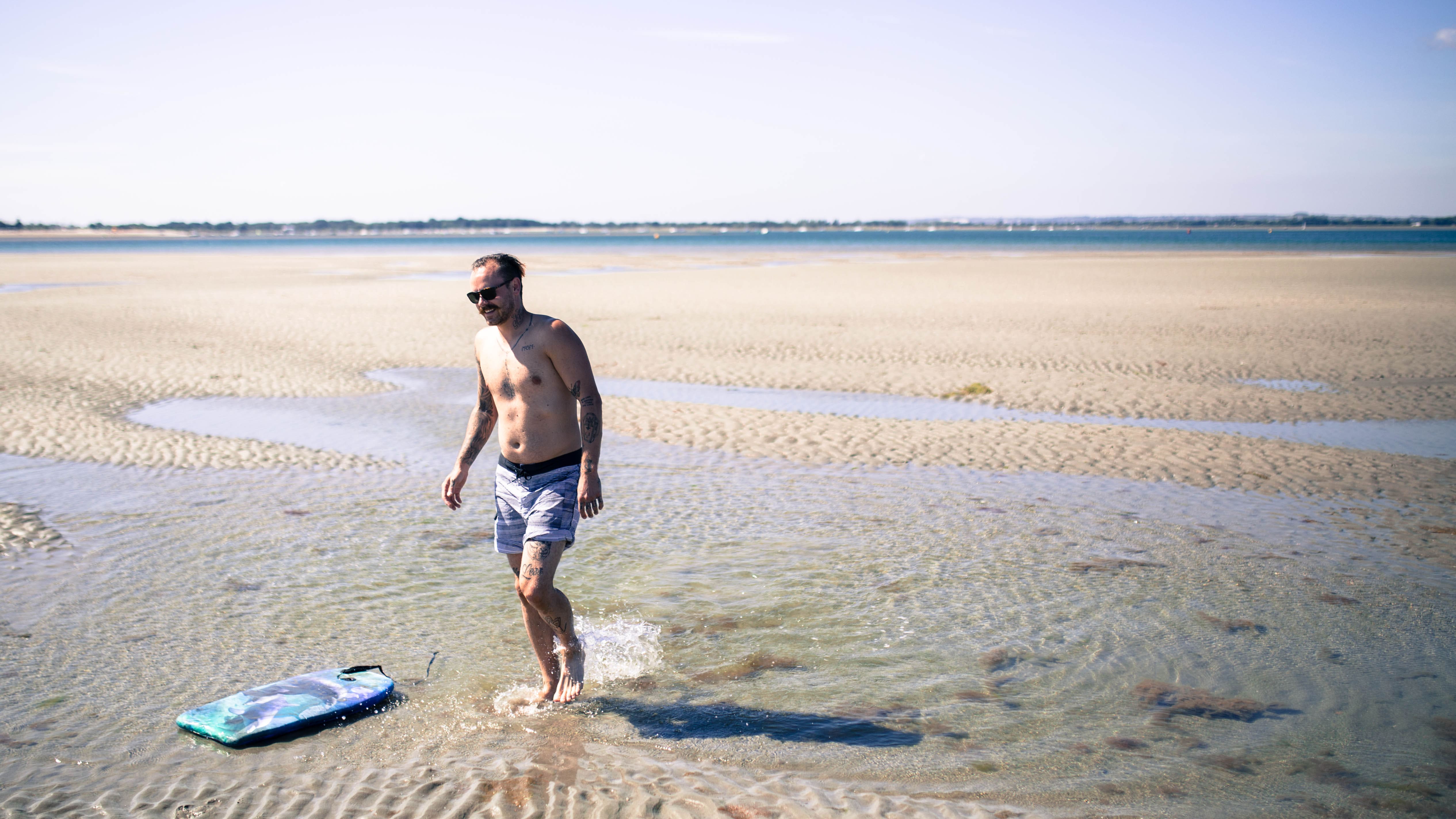 Let me introduce you to my usual beer, trip, holidays, party crew – Roland, Lukas and Paviel :). I love these guys! I mean I love one of them and the rest is good to have around haha. As we usually do on a hot day in London (when Roland is not working which is not that often :D) we head to West Wittering beach which is about 2 hours drive from London but I guess with traffic it can also be around 5 hours drive :D. Well yeah it took as a while to get there because Lukas was running late in the morning so we had to leave later than expect and later on in the day the traffic is never good.. Anyway, we made it and we had a great time! The water was quite far away but a little walk never killed nobody :D. The worst part of the day was when we were leaving…hungry…STARVING..looking for a restaurant…and we had no luck, so I had my mac and cheese at home at nearly a midnight 😀 WHAT A LIFE! 😀

On the day 2 we didn’t wait for Lukas that long anymore, only for about half an hour 😀 So all good 🙂  The day was again amazing, water wasn’t so far away so we could catch some waves like pros as well :P. This time I brought a lot of food with me in case we didn’t make it to a restaurant again…we didn’t make it, obviously, but with all my picnic stuff I was all safe! 🙂