Let me start with a massive thanks to CHEAP MONDAY and CANOE for taking us to Sweden for a WAY OUT WEST festival!!! 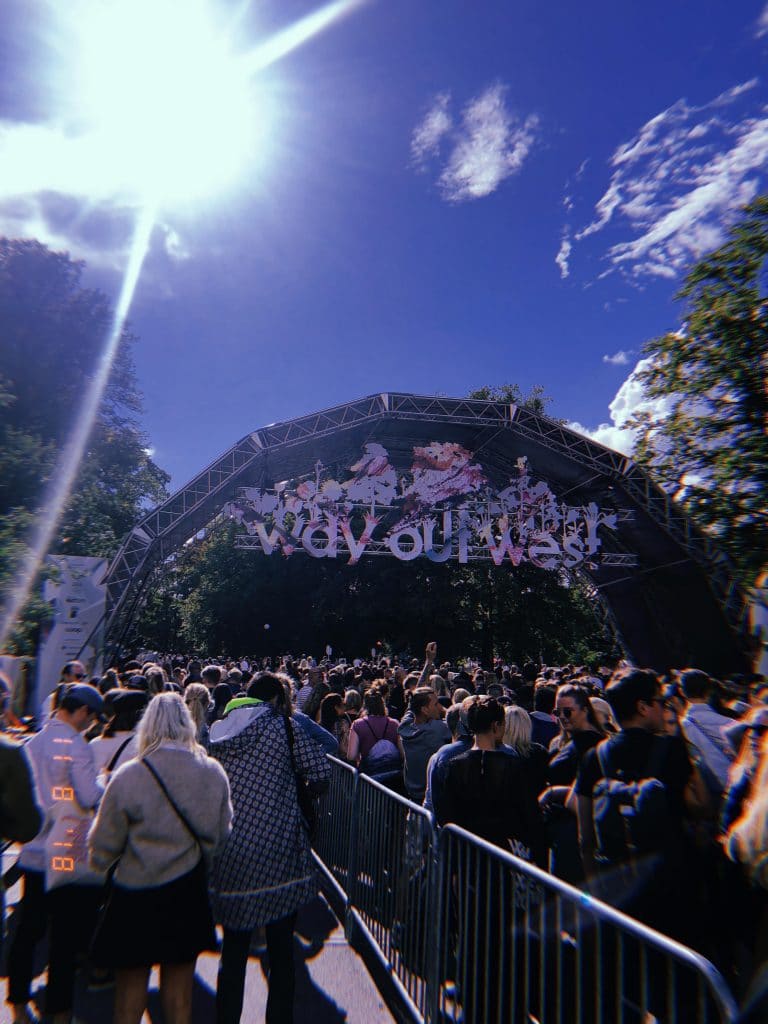 Ahhh lord, how much I love organised trips! Haha. For those who don’t know Canoe is a creative PR agency that connects brands and consumers and I’m one of the lucky influencers who they work with 🙂 . So they, together with Cheap Monday, organised everything from flights, transport, hotel and festival so we had a zero worry trip, which is all we need!

We flew on Thursday morning around 11am from Gatwick airport straight to Gothenburg in Sweden where the driver was already waiting for us and he took us to the hotel. We stayed in Hotel Scandic Rubinen which let me tell you was a pretty party hotel. Every day there was a party in the restaurant space, all the cool kids stayed there, there was a gym, rooftop bar and yum breakfast so cannot complain. On Thursday, when we arrived, we headed straight to the festival which was about 10 mins by car or 25 mins walk from the hotel. The festival finished on Saturday night, well Sunday morning but we were in bed by 10pm as the taxi to the airport was booked for 5.30am, I know too early!!!

Scroll down to see what we’ve been up to and if you have any questions feel free to ask! Oh and before you ask I have zero recommendations about Gothenburg as we had no time to explore the city. The only thing I know the best meatballs are apparently in Smaka restaurant. We actually went to this place but when we walked in no one even looked us, the staff passed by basically just ignoring us so after about 2 mins I approached one of the guys if we can get a table and he told us that if we don’t have reservations then he has no free table so I asked if we can sit outside (there were free tables) and he said “yes, I’m just going to poor this bottle of wine and I’ll bring you the menu) and so after about 20 mins of zero service we went inside and once again stayed by the door for a little while, while that guy who said was going to serve us was just standing there doing nothing. And so we decided to leave. Sooo I can’t actually confirm if they have a good food or not but I can confirm that the service is SHIT. 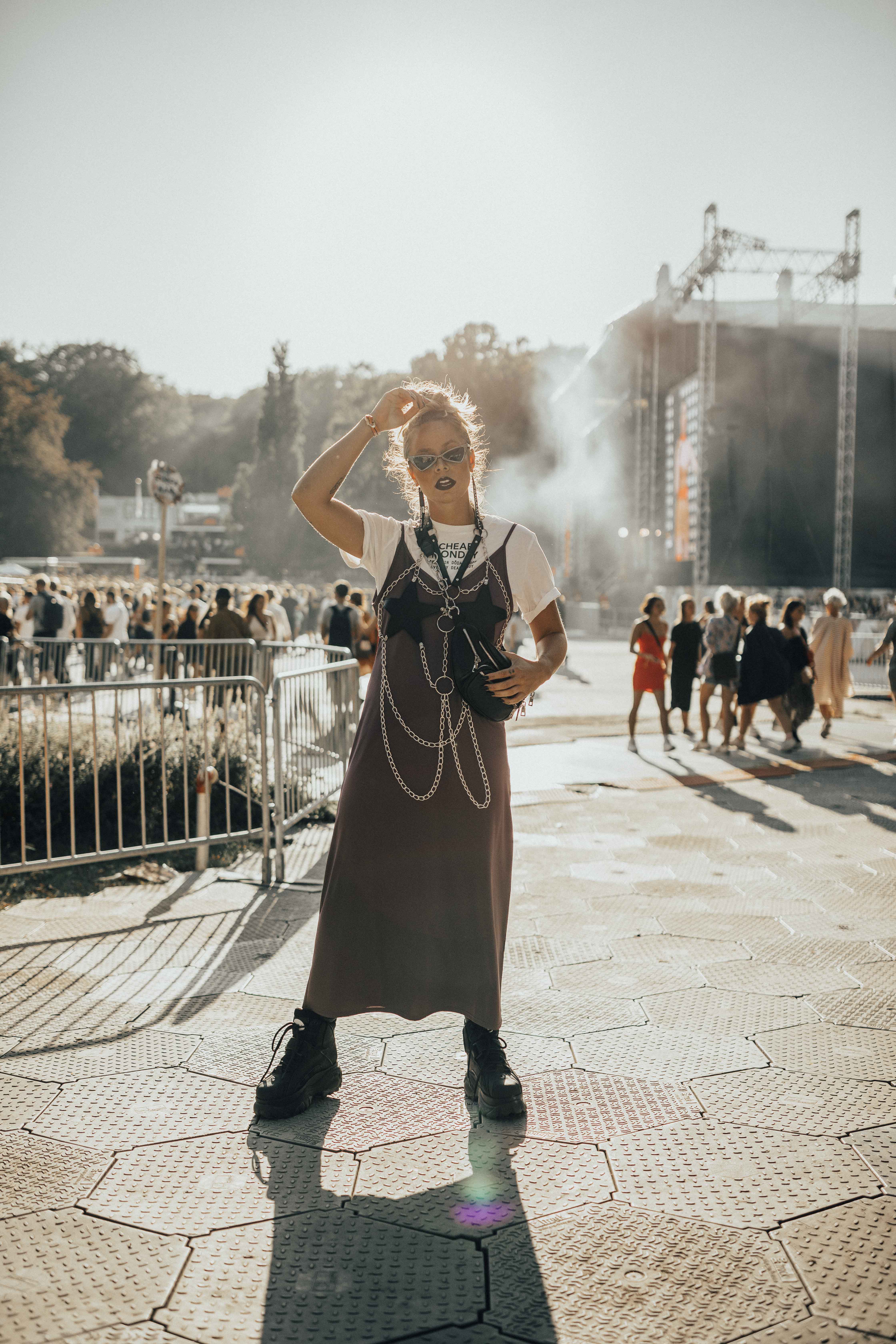 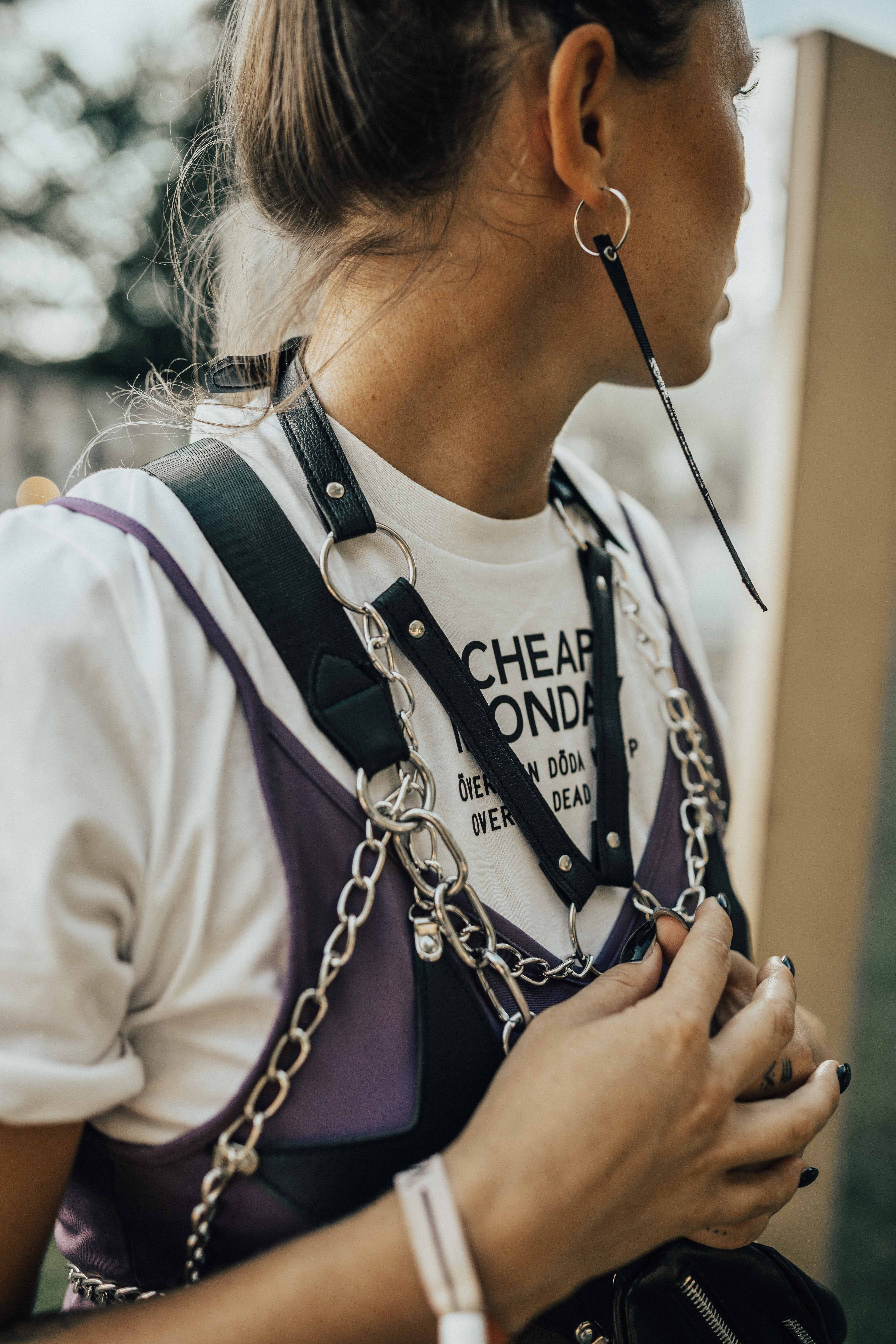 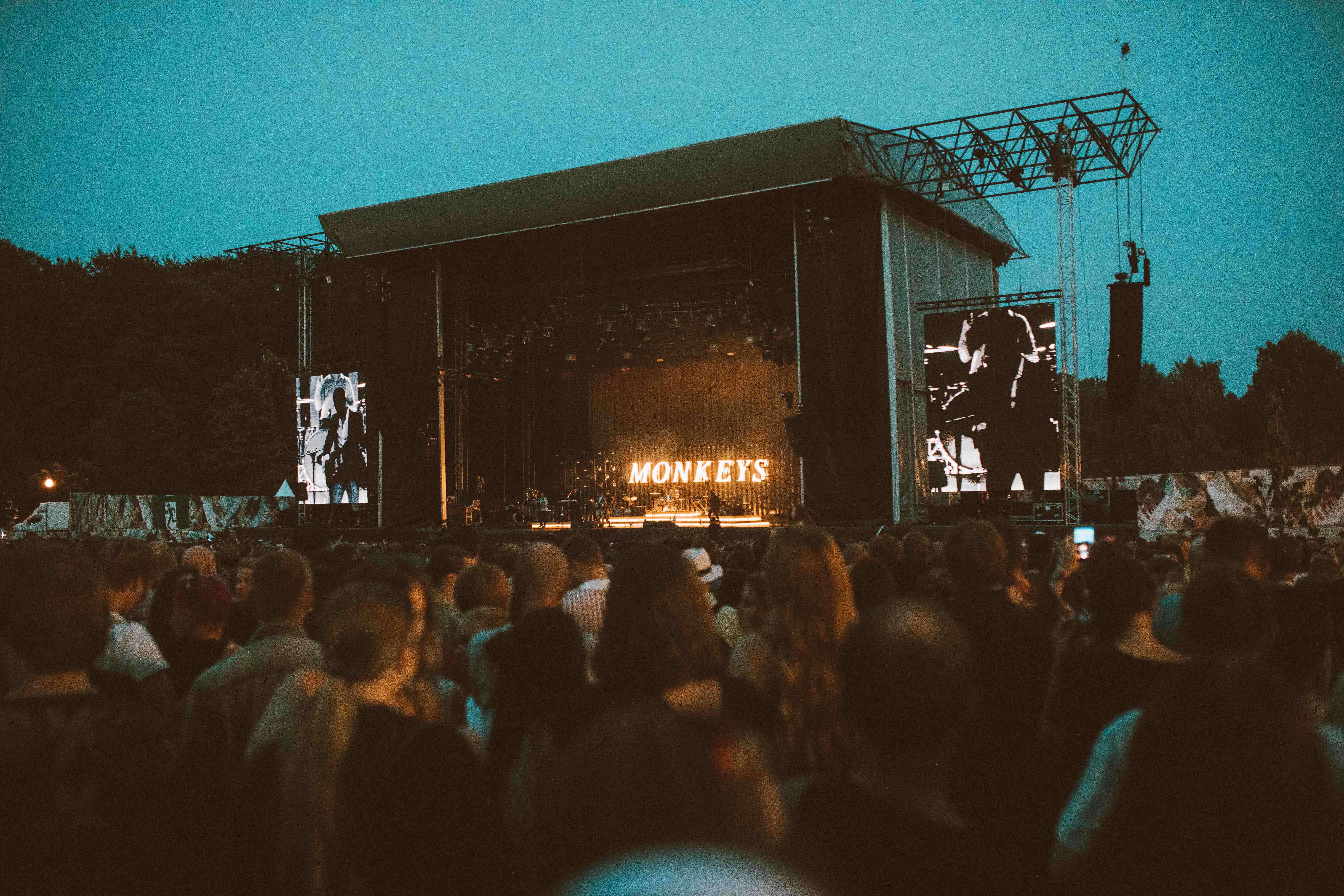 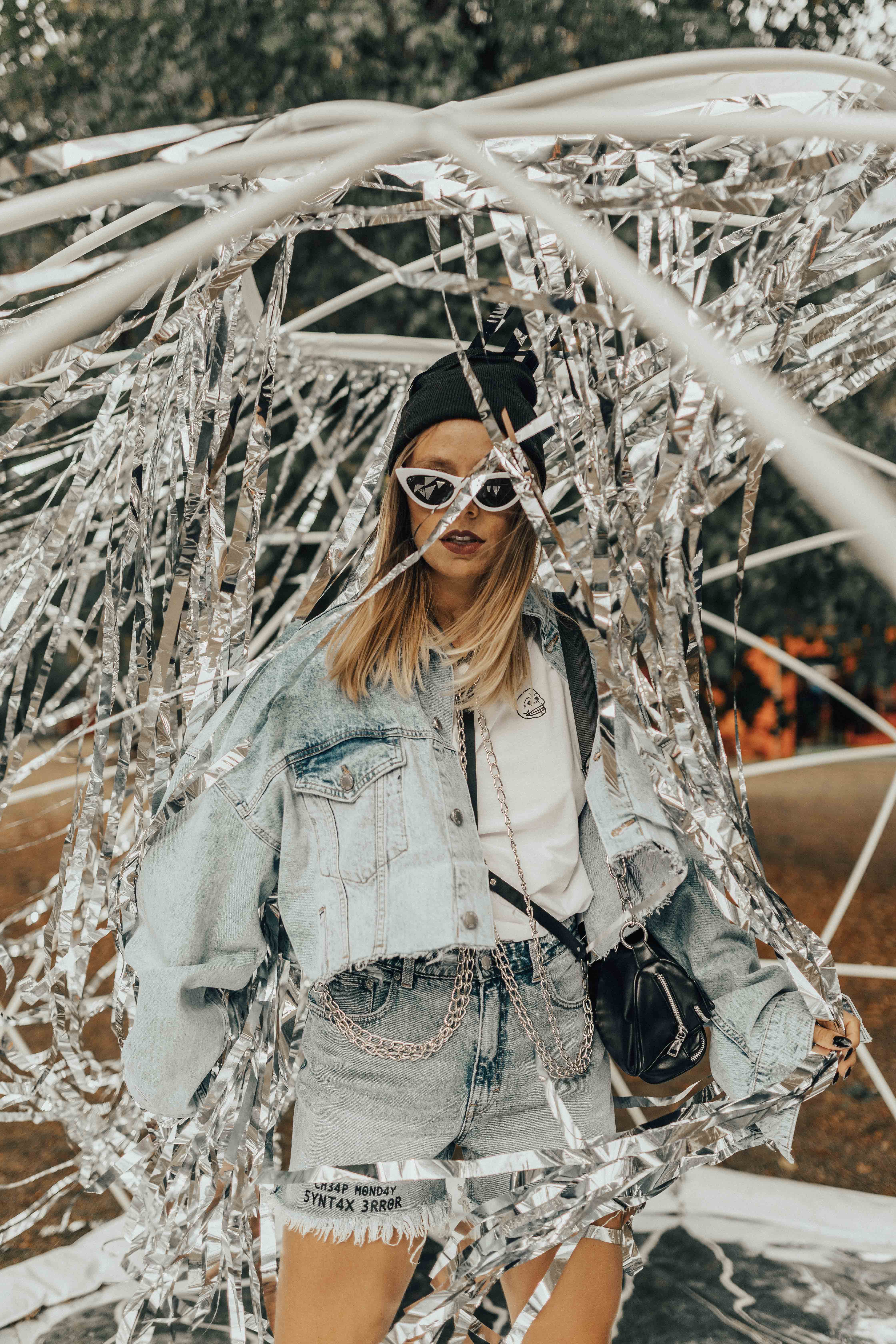 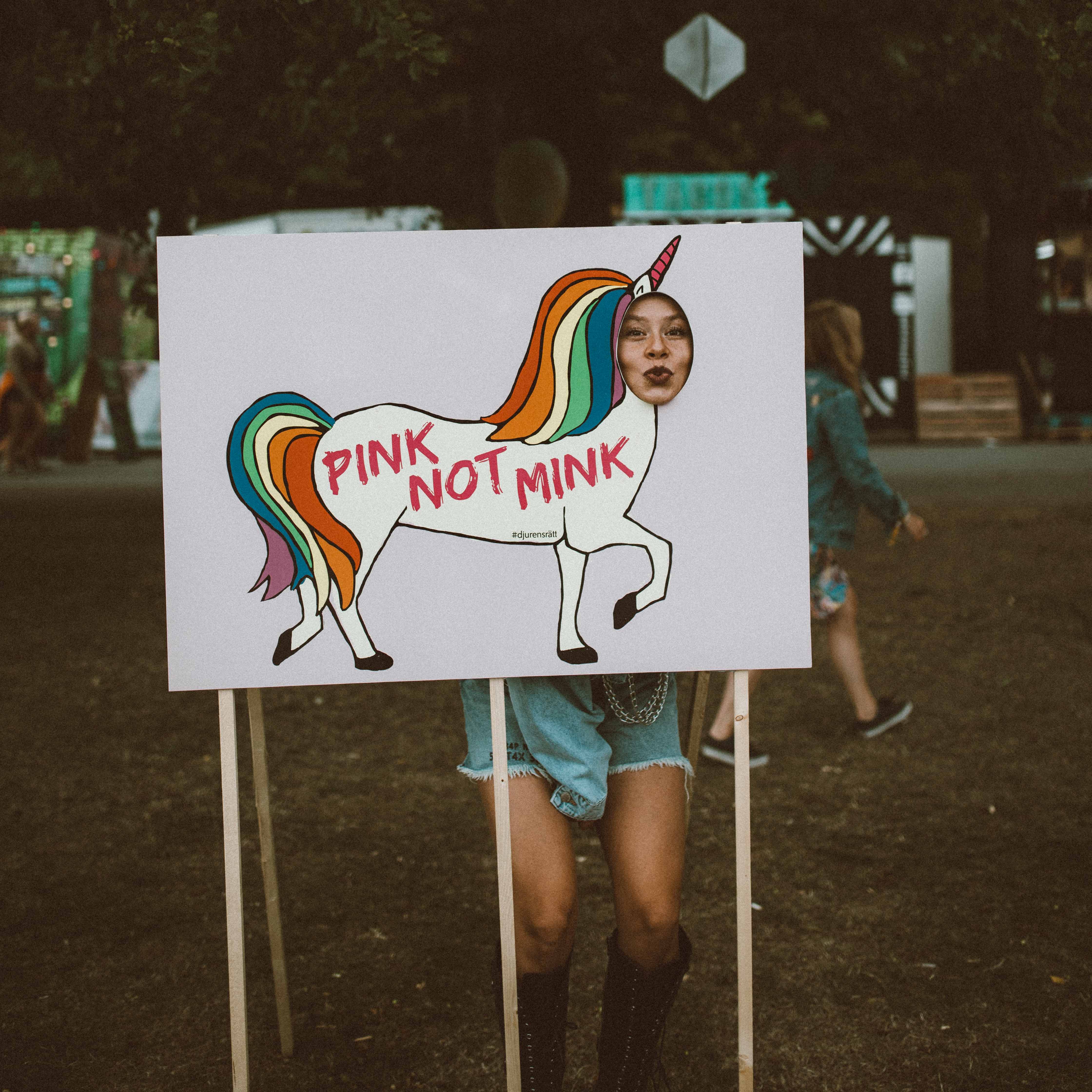 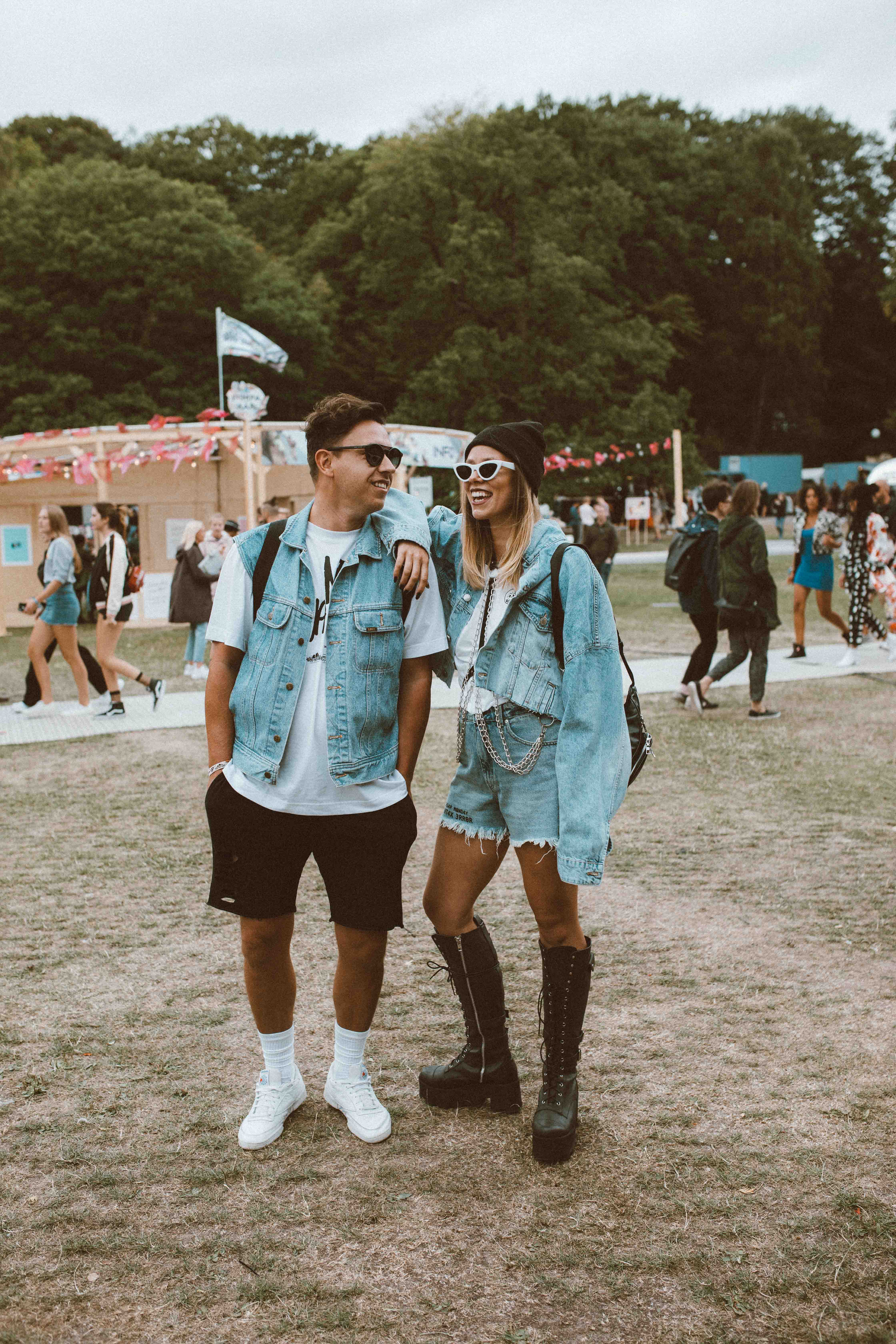 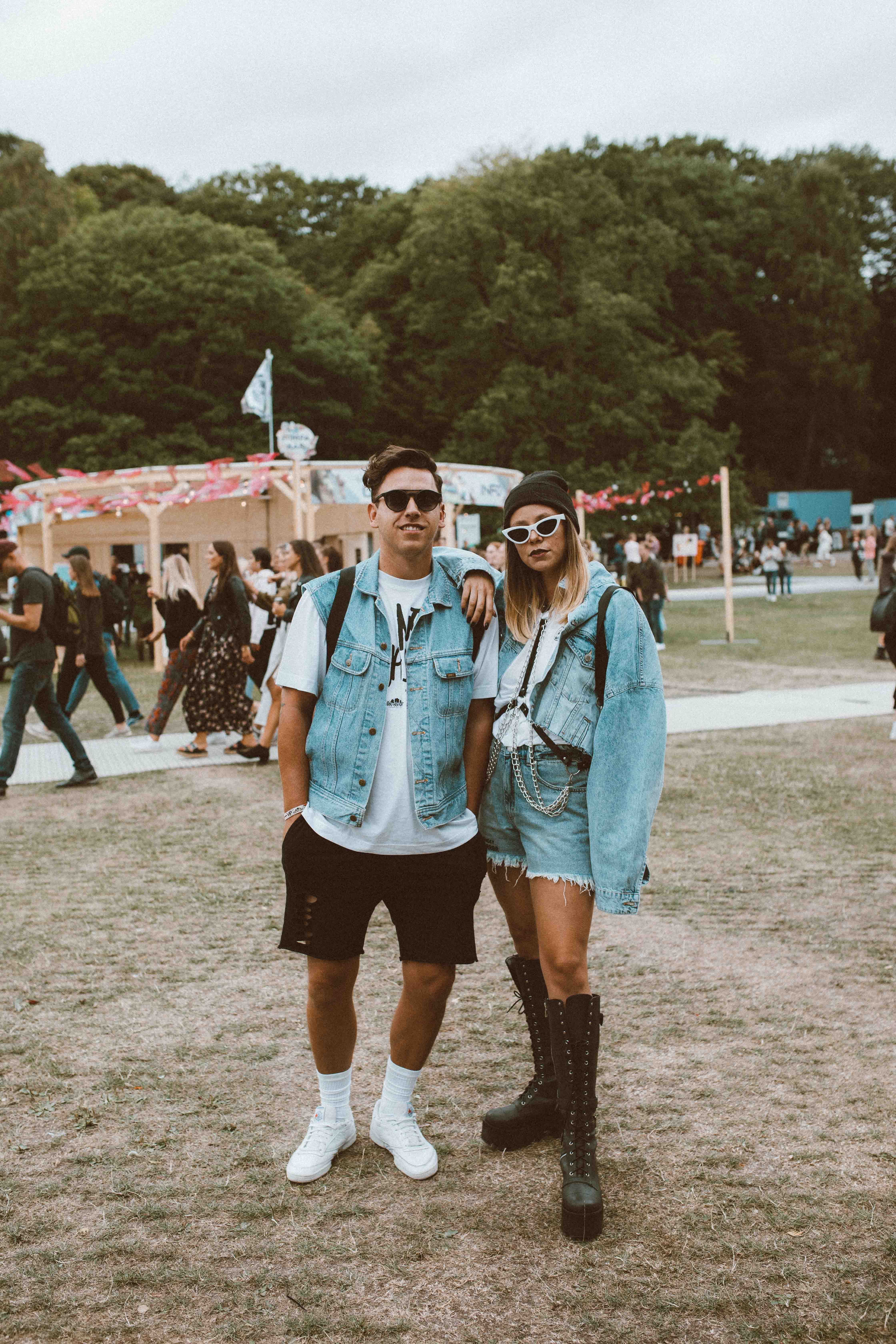 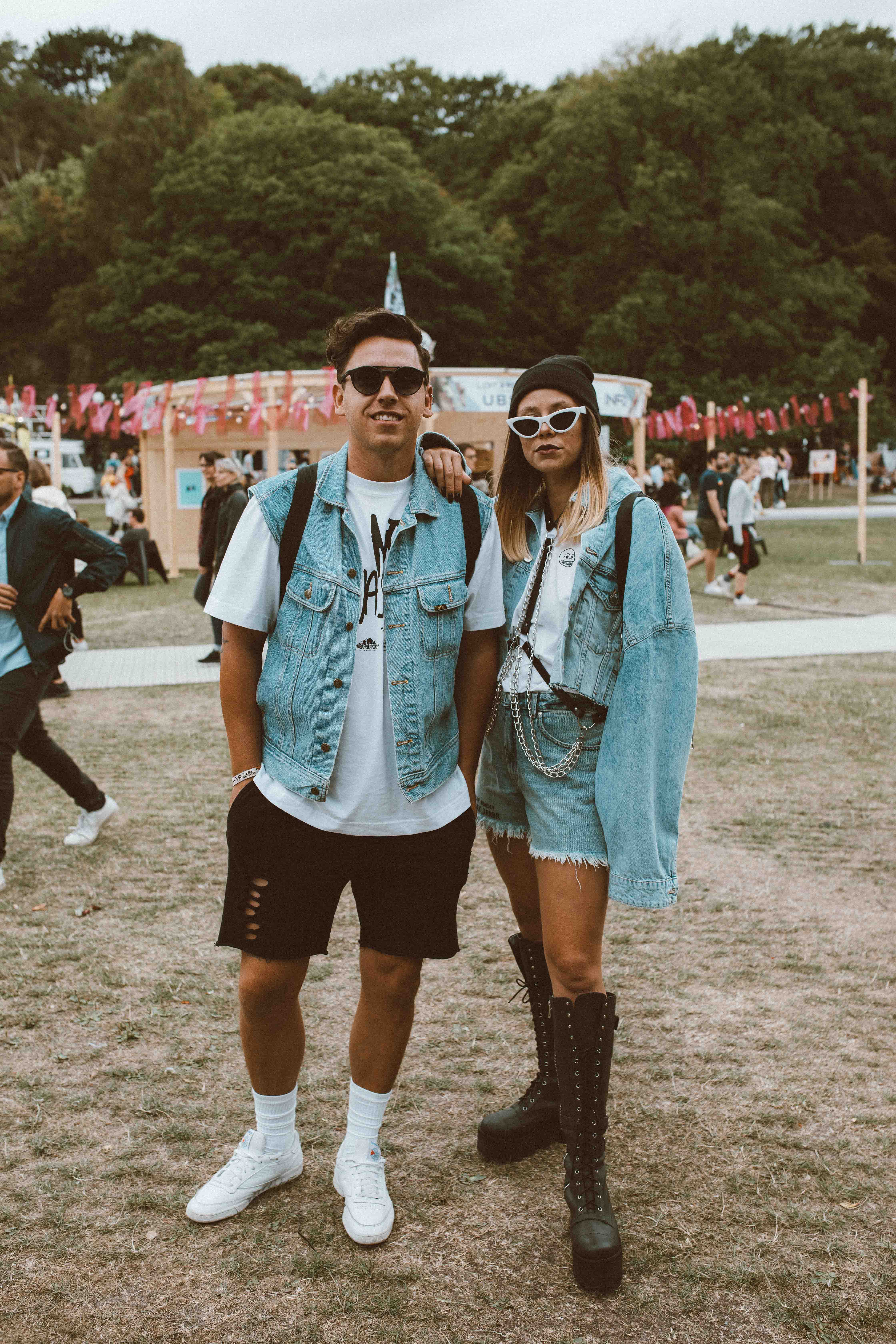 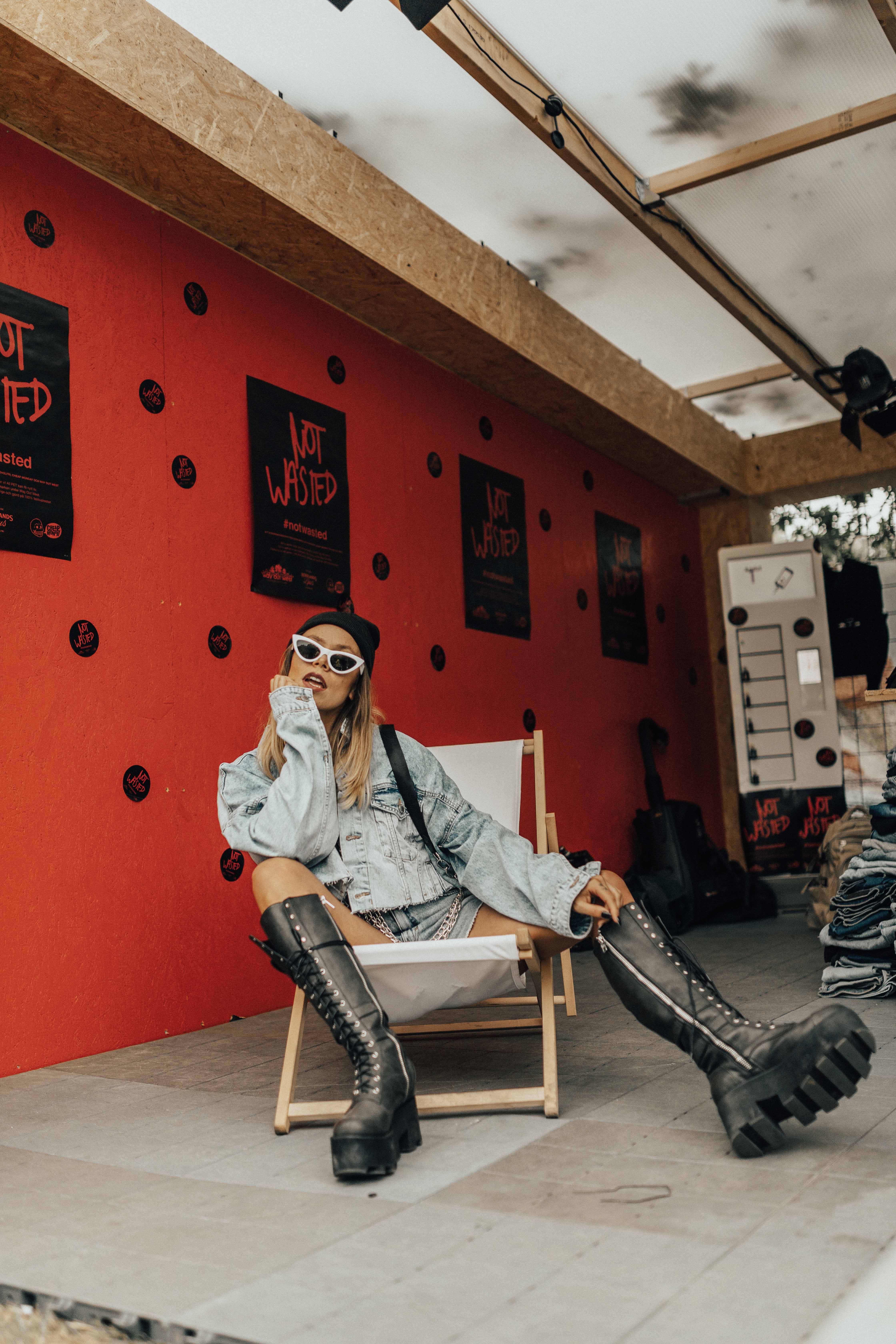 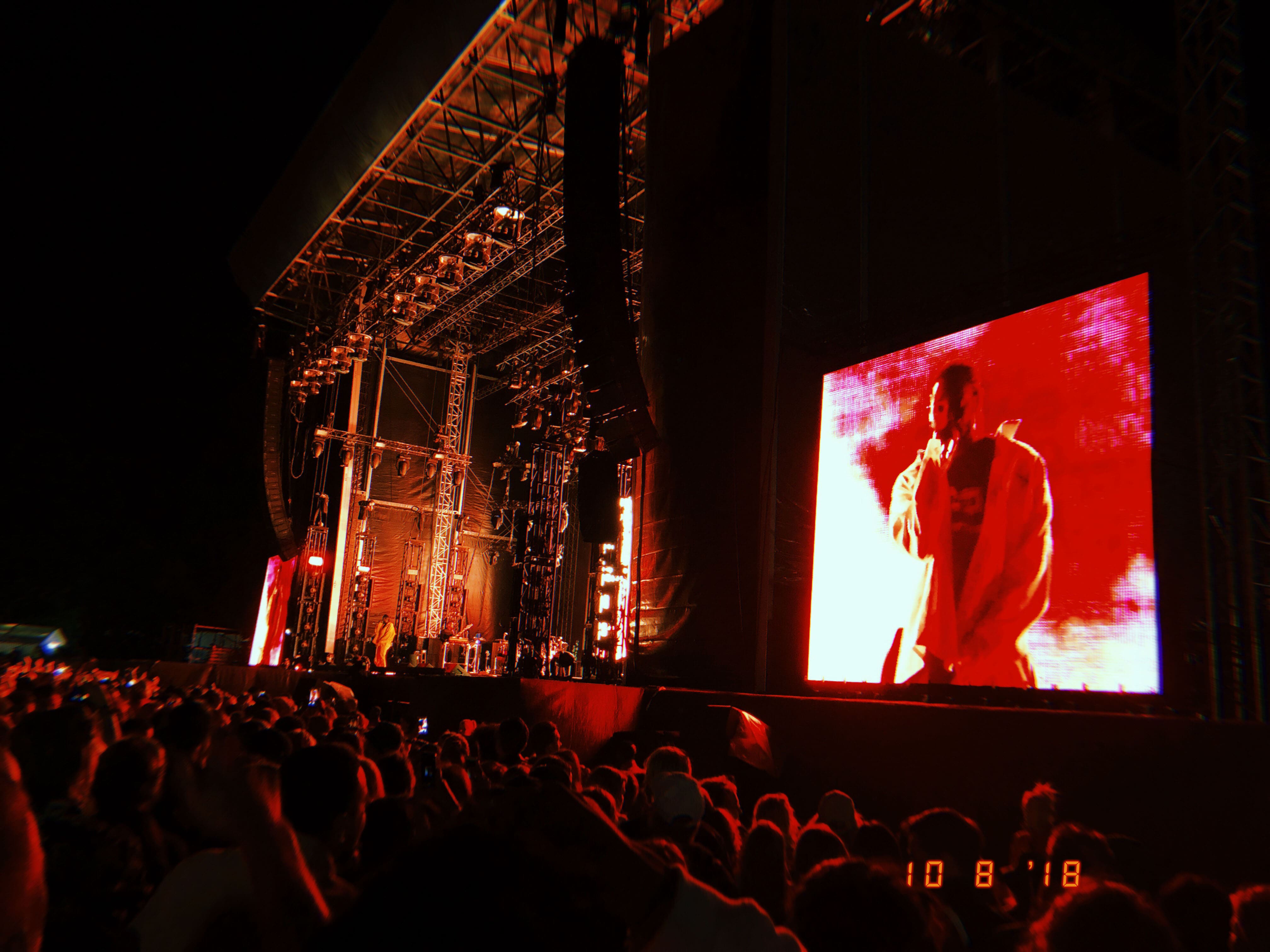 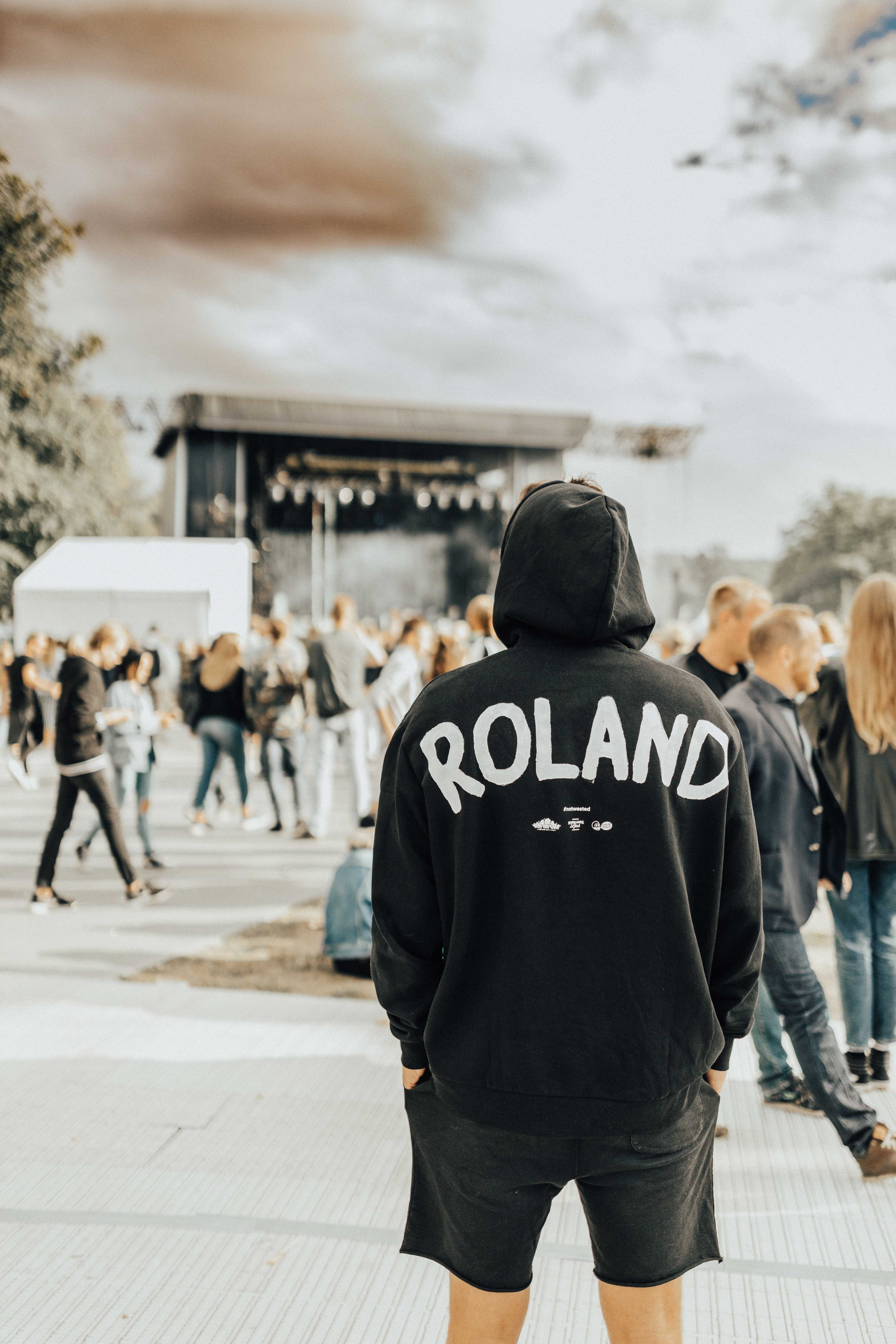 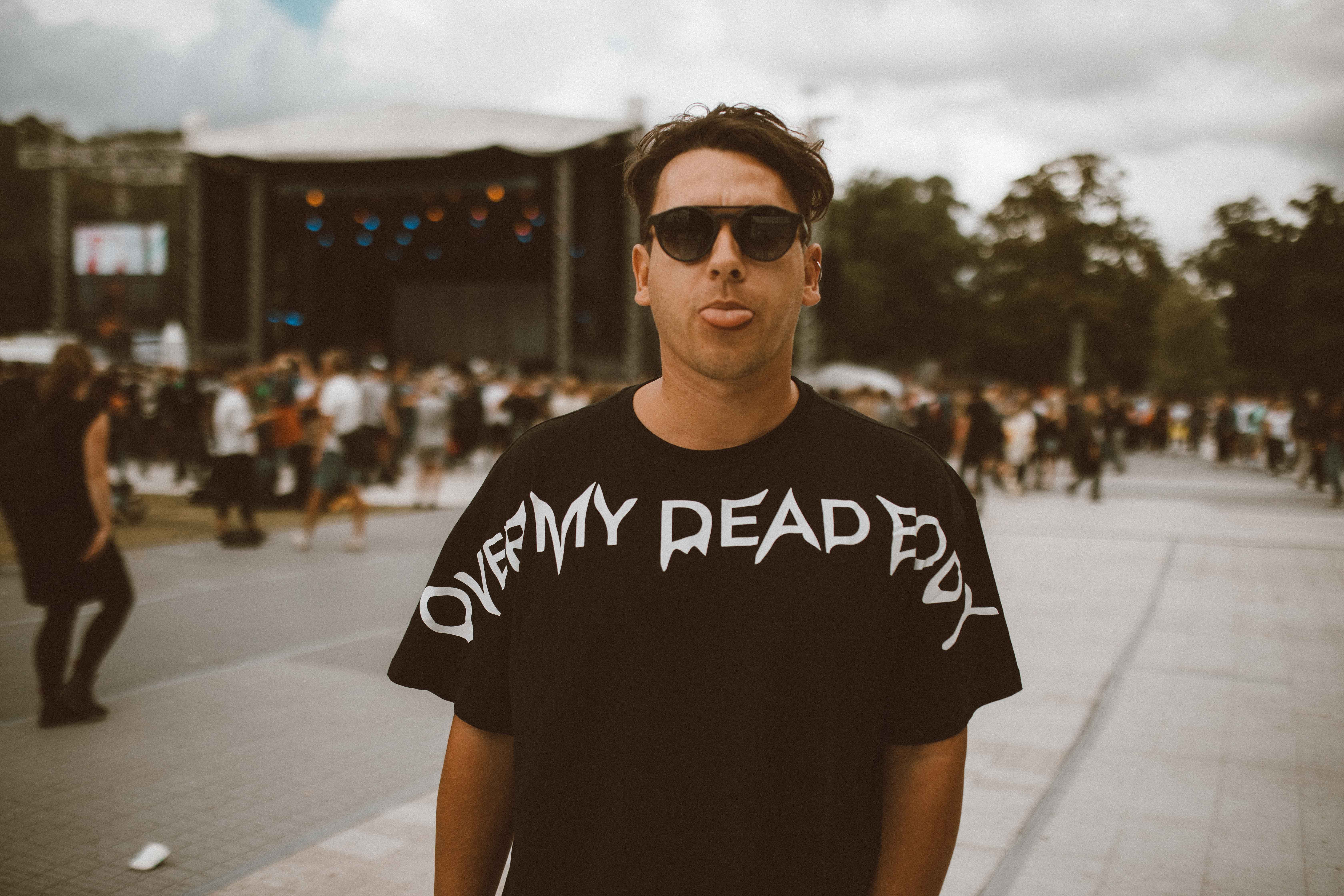 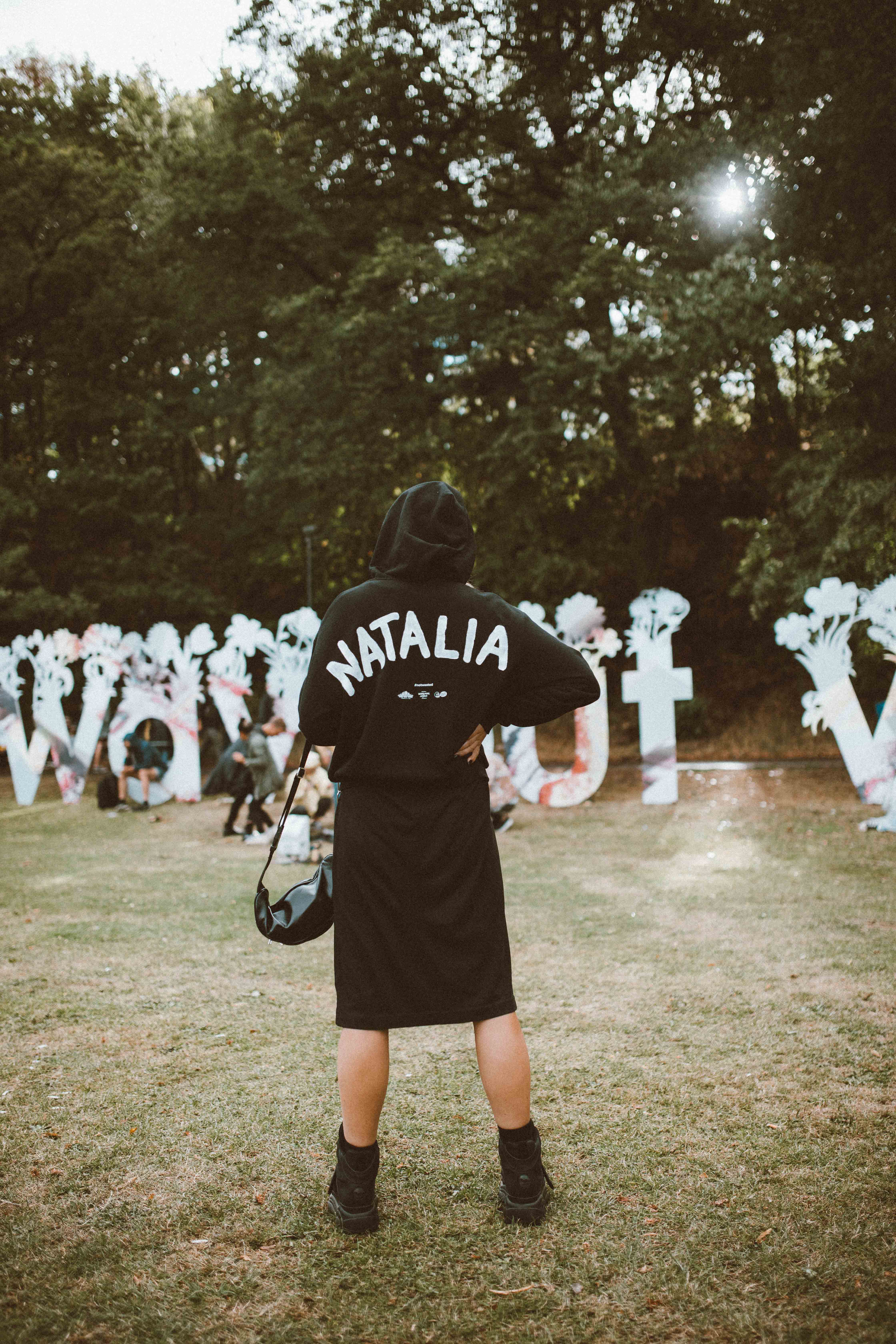 WATCH THE VIDEO BELOW ↓