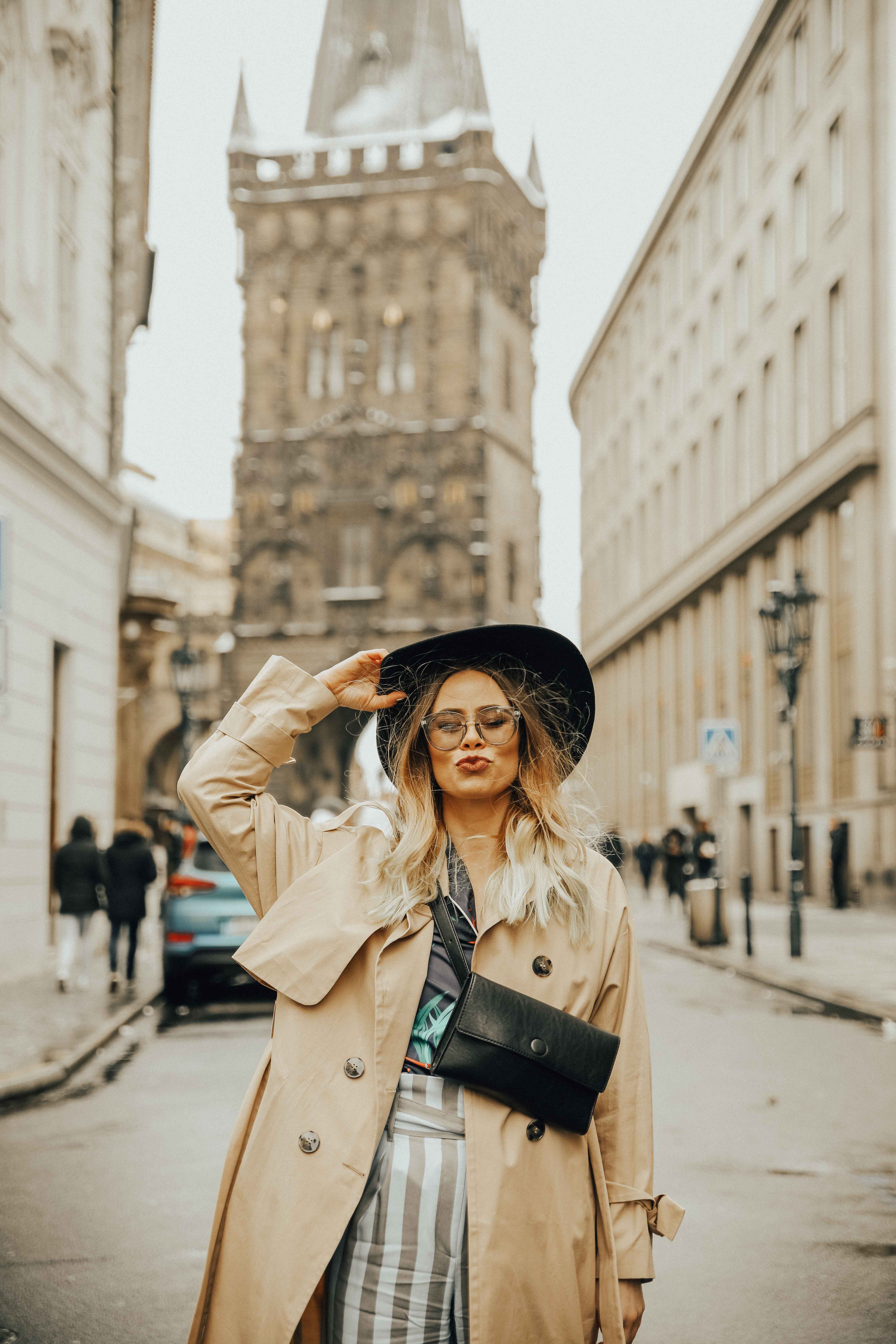 I feel like we’ve just got back from Prague Fashion Week but here we are again a year later. Why a year later? Isn’t fashion week twice a year? Yes it is! But for some reason we only visit every March 😀 Don’t know why really 😀 So we arrived on Friday night, literally got to the hotel on Saturday around 1am and we stayed for two days. On Monday we headed to Slovakia, but more about it in the next post 🙂

To those who have never been to Prague Fashion Week here is a little sum: most of the shows are in one building, they usually start at around 1pm and are in three runs. So basically at 1pm you have to shows (one after another) then at 4pm you have another two and at 7pm you have another two. What do I think about it? Well it’s pretty annoying as you don’t really have time to do nothing in between and just to sit and wait that’s actually quite a long time to do so..time wasting.. if you have a VIP ticket there is a lounge room in the building where are few nibbles (yes few, for an eater like me it’s like drinking water, I mean eating nothing 😀 ) and there is water, prosecco and wine so overall not that bad! 😀 What I was missing was some kind of influencer lounge, place with a lot of seating space (there wasn’t enough seating space in the lounge), wifi and people to meet and network with, but this is maybe something that wouldn’t be used enough in Prague, I don’t know…

Then I had to change the outfit because I was freezing! 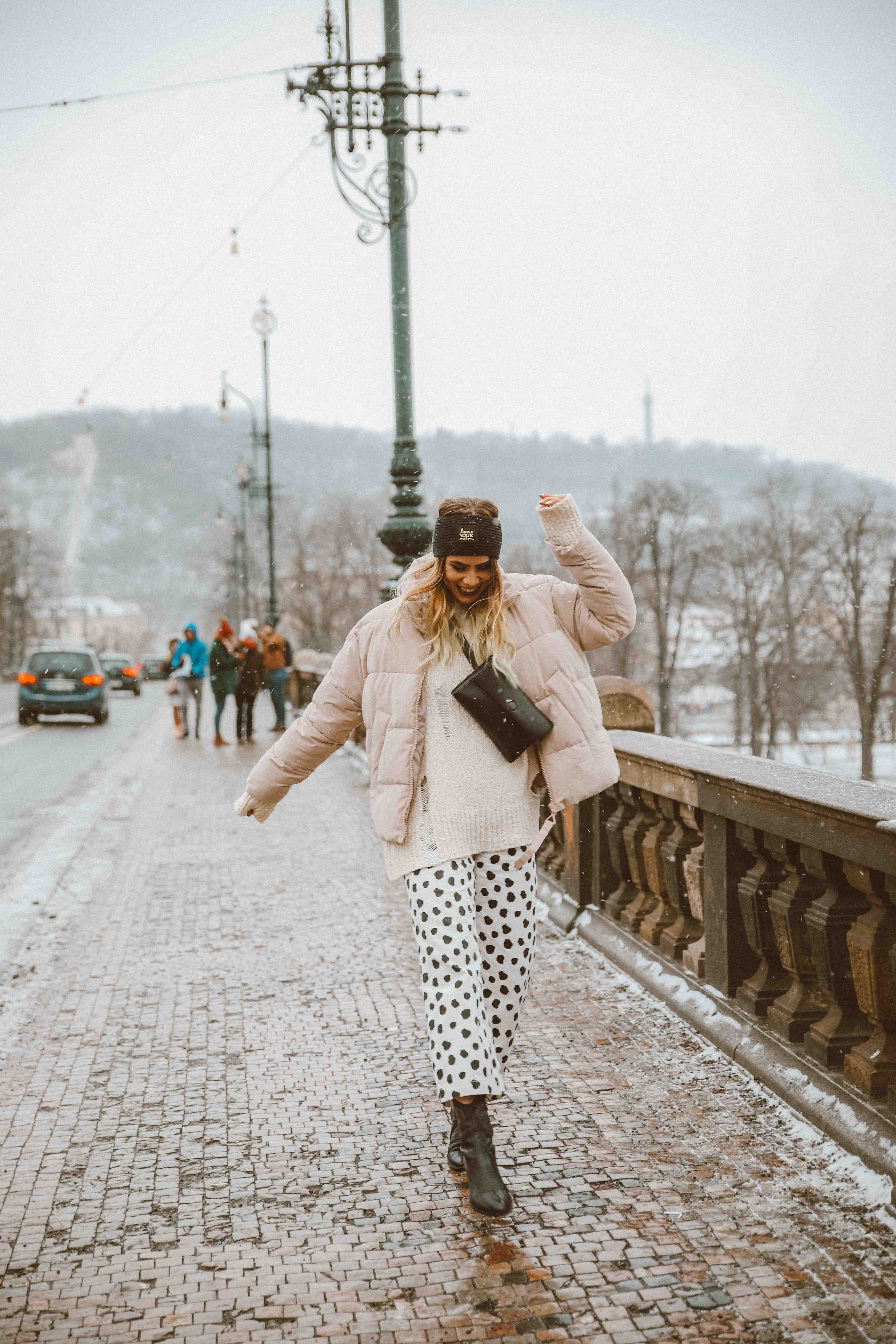 Finally saw Jana after couple of years, last time we saw each other was in London for fashion week but then she got pregnant with her second baby <3 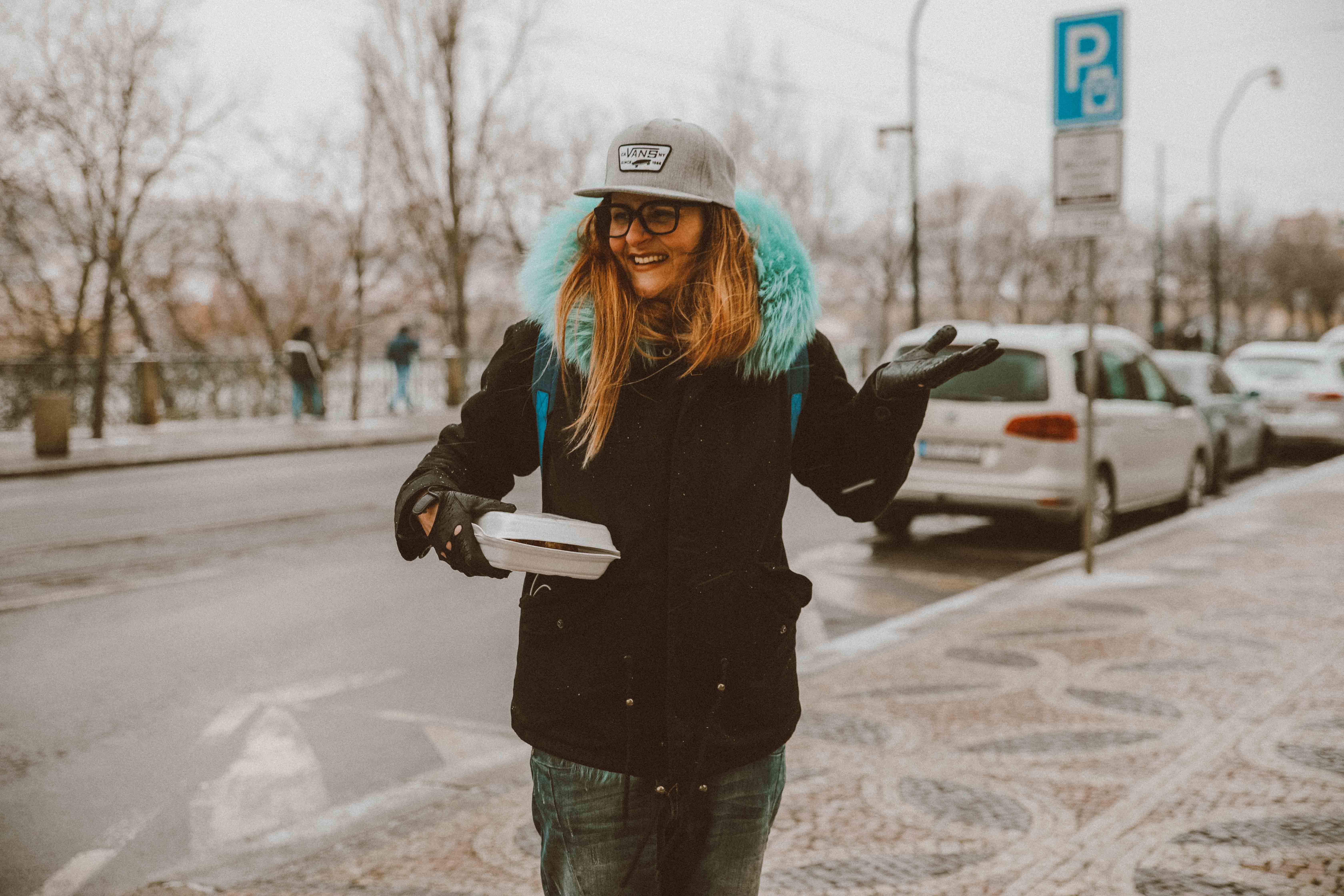 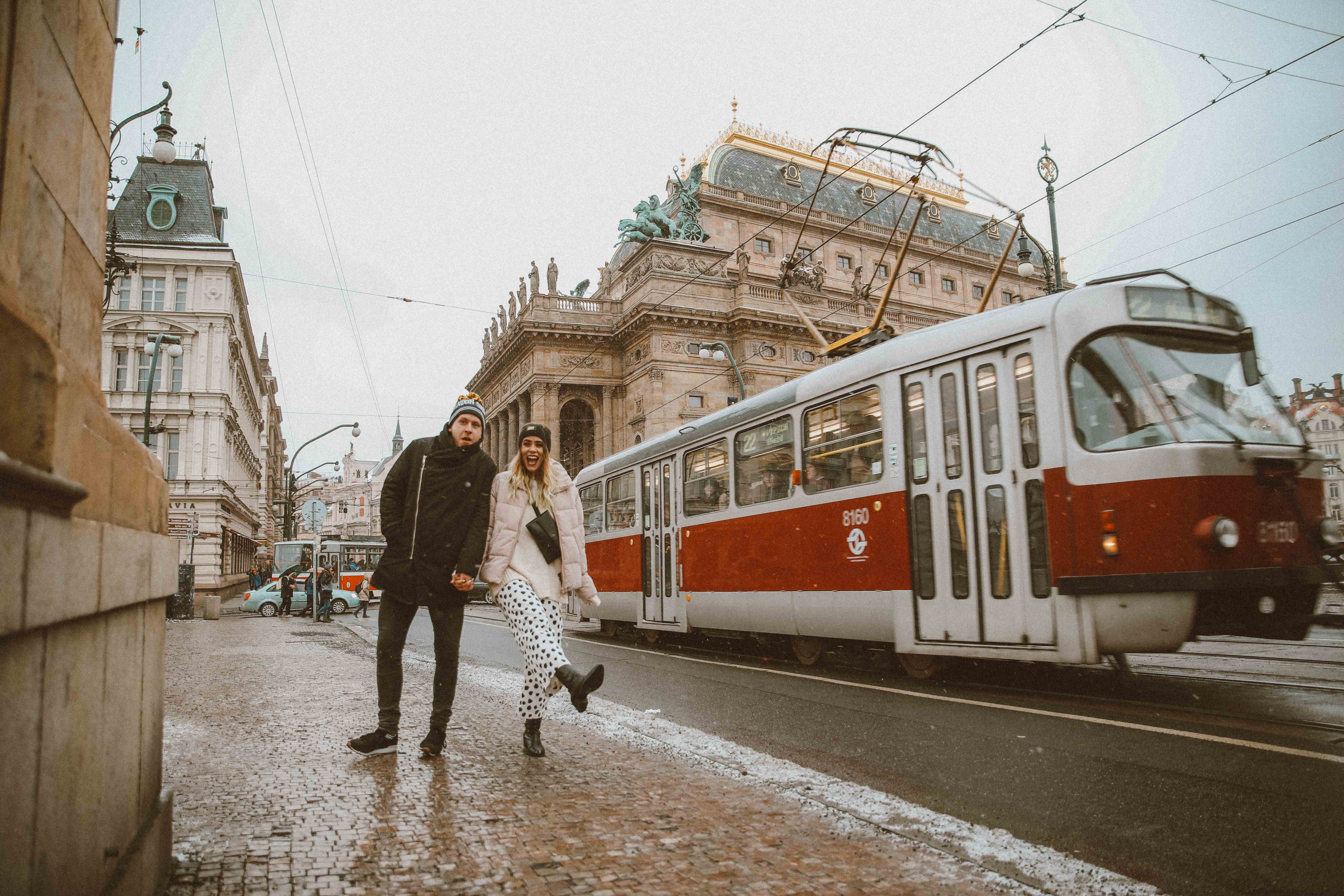 It was way too cold! 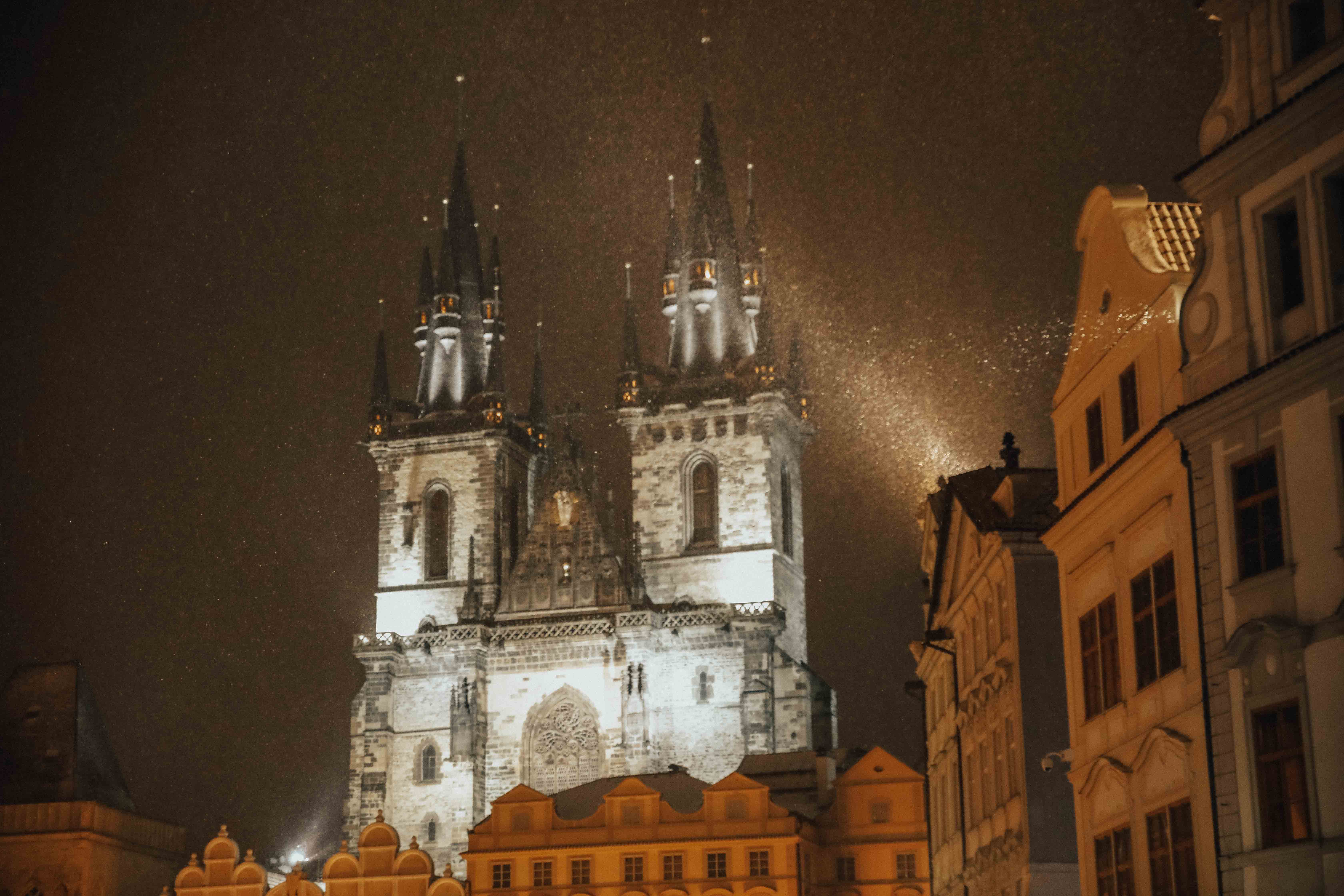 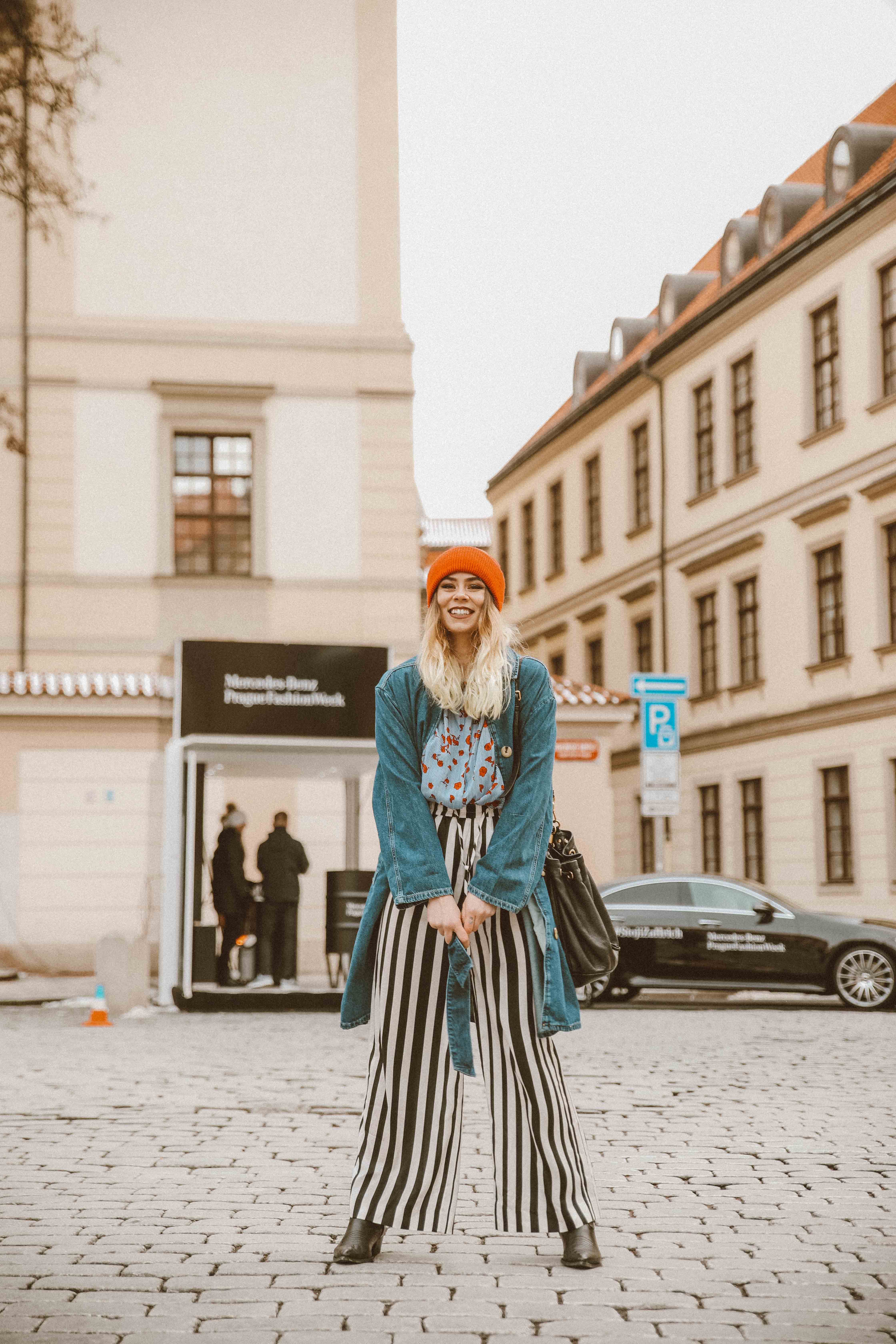 If you didn’t know this is Becca and she has written a little blogpost where you can find pictures from this day 🙂 Read it HERE.

Ahhhh and I organised a little meet up with these blogger babes! 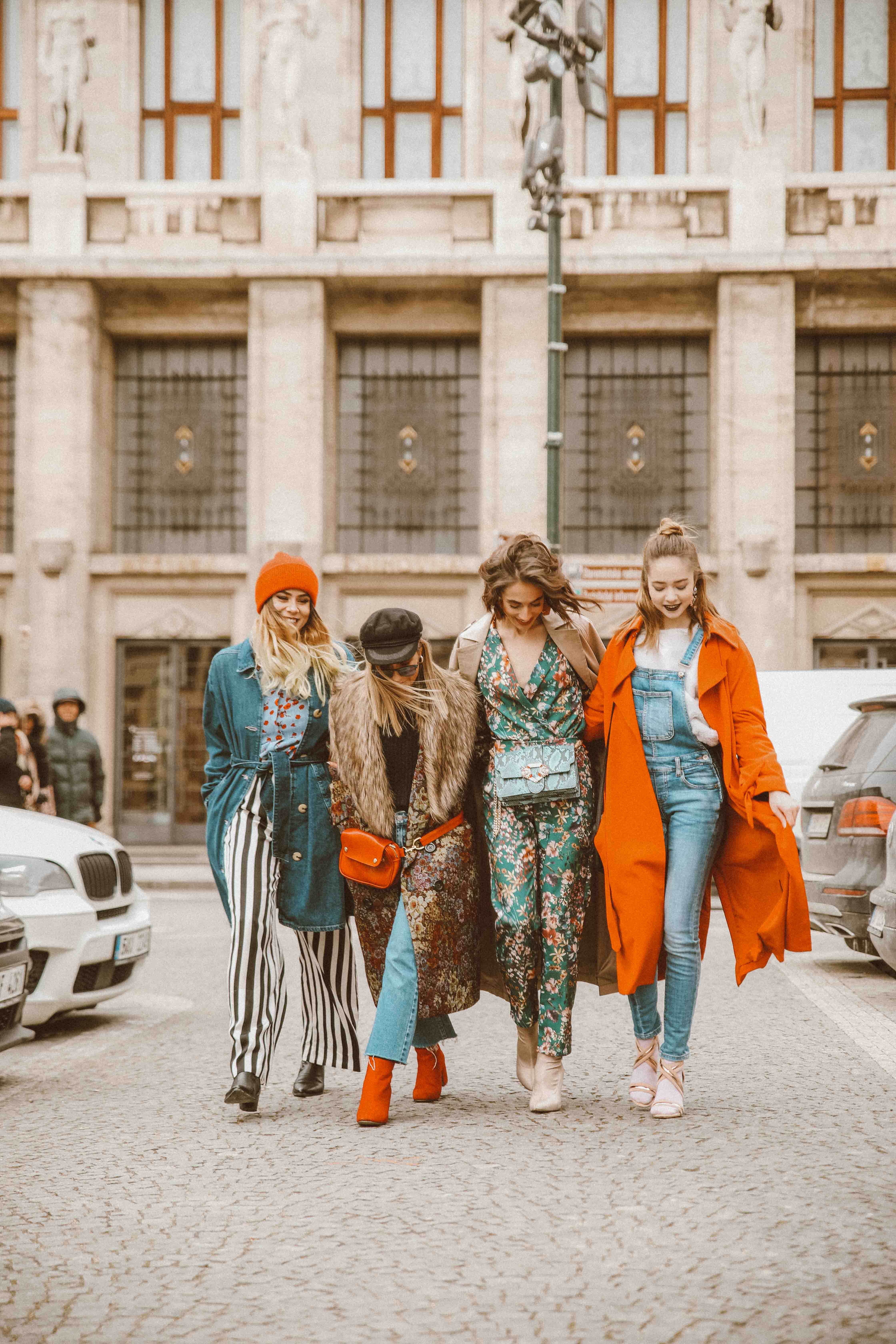 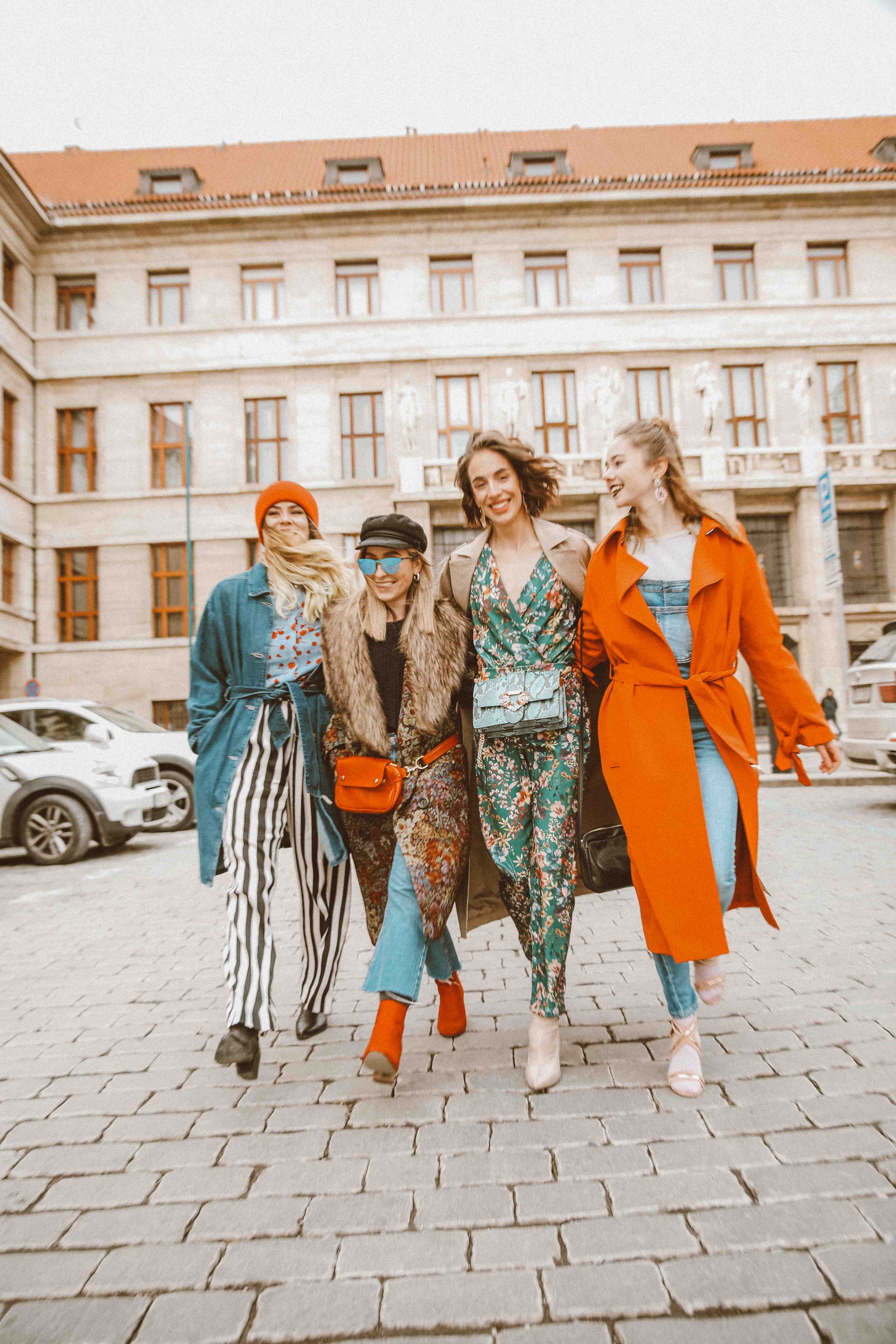 And I also met this ultimate Instagram queen ALEX! 🙂

On the last day we had a morning free so we decided to go out and “drone” when we then realised the drone was out of battery 😀 typical! So we headed back to hotel and straight on the train to our hometown Martin in Slovakia 🙂 . 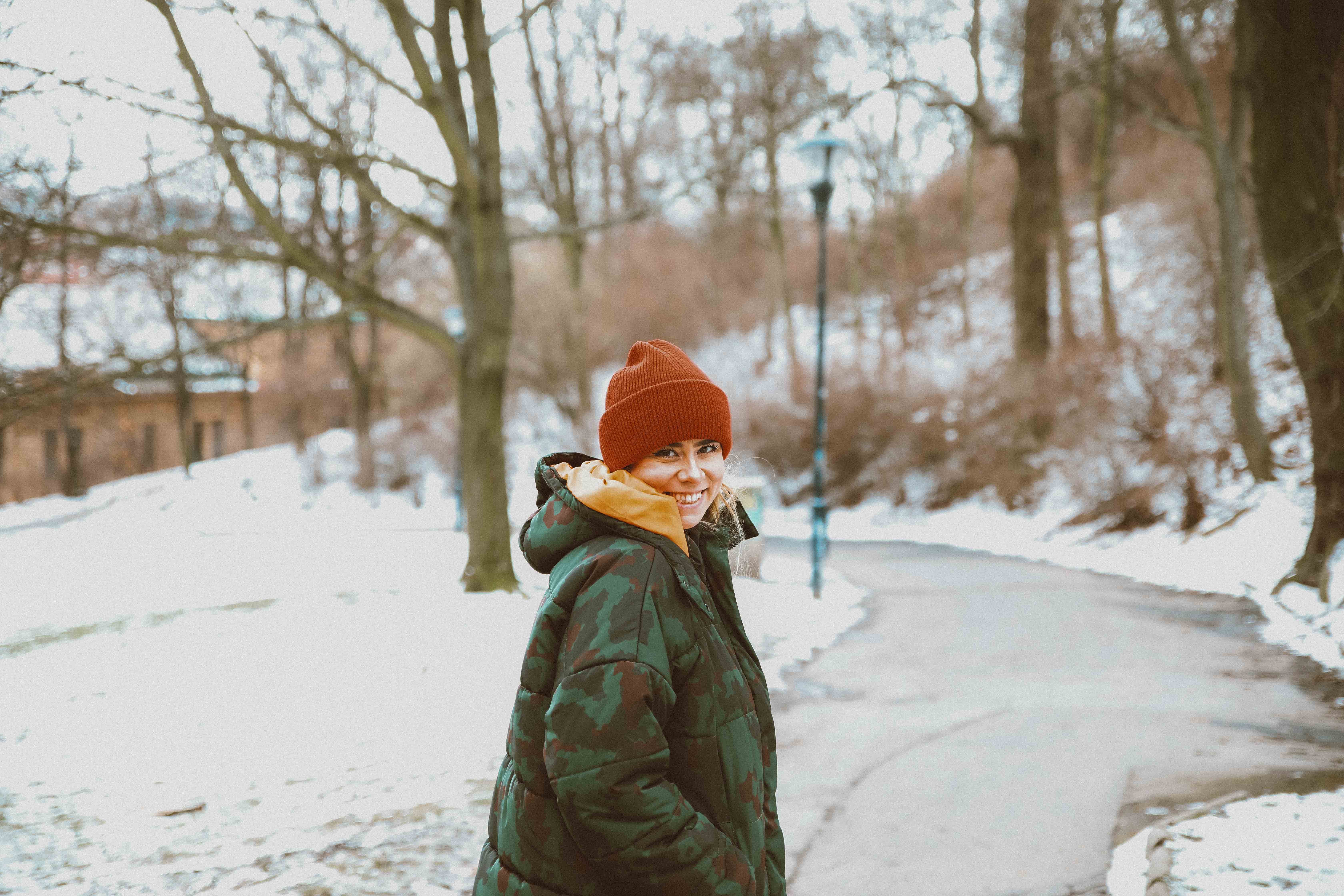